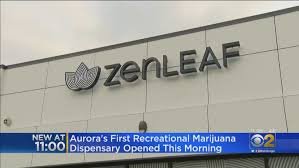 ZenLeaf is on Route 59 near the Naperville border. Earlier this month, nearby Naperville saw its first recreational marijuana dispendary open its doors.

The company estimates the store will produce at least $1 million a year in tax revenue for Aurora. The company has also said it has hired about 40 employees

“Cannabis is no longer a stigma or a product of the shadows,” said Damar Hampton, ZenLeaf store manager. “it is something that brings people of all backgrounds, ages and perspectives together.”

Last week, the Illinois Department of Revenue announces that the state has collected more than $100 million in the first eight months since recreational marijuana was legalized on January 1. 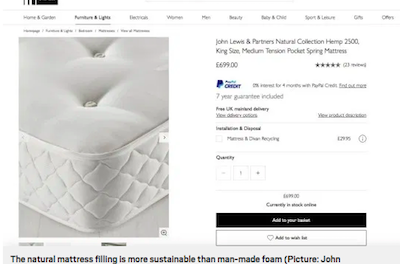 Smoke Weed And Fall Asleep.. But Now You Can Sleep On Hemp Too 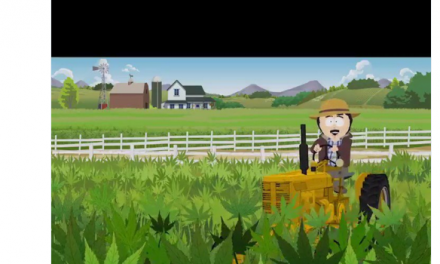 South Park: Randy Gets Into Weed / Hemp Farming – About Time Too ! 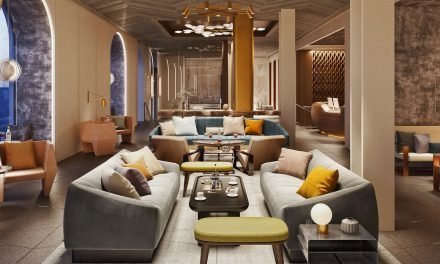 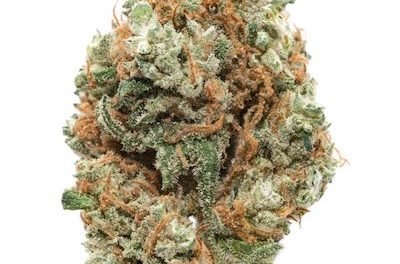 12 Of The Most Popular Cannabis Strains, According To Weedmaps