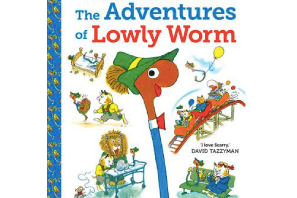 Of course they love to immediately extropolate from that fact that humans live long..

Here’s what they say..

The varying health benefits CBD offers have contributed immensely to questions about longer-term effects because you’ve got to admit that when something adds value to our health, we all want to know if there is more to the product.

So yes, CBD is an alternative treatment for pain, acne, and even heart disease but what people want to know is: can it lengthen our lifespan? By using CBD, can we live longer in excellent health?

What does the research say?

According to a Canopy Group Corporations study, CBD consumption offers benefits of a longer lifespan in worms. There are no clear-cut clinical trials on humans that prove this postulation. Researchers discovered that CBD did not show any sign of prolonged lifespan toxicity or liabilities through the worms.

The worms treated with CBD displayed increased lifespan by up to 20%, with their late-stage life activities increasing by 200%. But these results only show the impact of CBD on worms and the absence of toxicity hence the reason more research is required into long-life effects on human beings.

But the bigger picture here is that the potentials CBD displayed through the worms holds much promise for humans in the future. The effects of cannabinoids on lifespan cannot be readily determined through human testing. Humans already have a longer lifespan than other mammals; it will take a while to arrive at definitive conclusions.

However, the Canadian Cannabis Grower’s Corporation worked with a preclinical model for its research with worms as their genes resemble humans. Additionally, worms have a lifespan of 2-3 weeks; thus, it gave the researchers adequate time to monitor the increase in lifespan during the research.

Since the worms showed promising results (with their similar genes to human beings), it is only safe to conclude that there is a potential for such positive results for humans in the future. Of course, this realization doesn’t mean CBD is no longer sufficient; it buttresses the fact that more research is needed to understand the possibility of a person enjoying a longer lifespan with CBD. 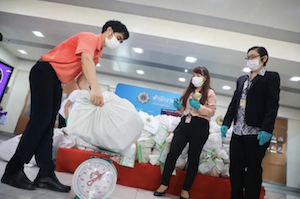 Thailand: 22 tonnes of seized marijuana passed on to researchers 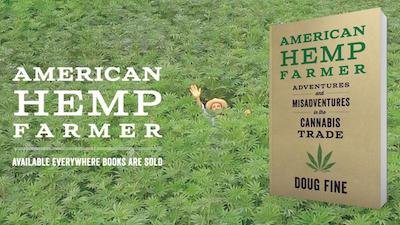 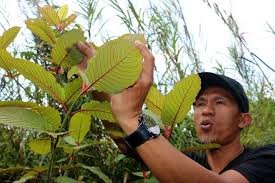 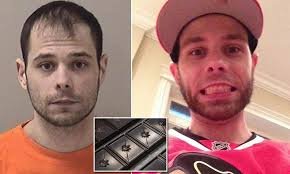 Illinois: Cancer patient serving 4 years for THC chocolates out of prison thanks to governor