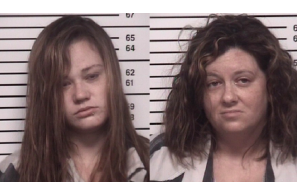 Two women were arrested after one of them was observed returning to collect a bag of drugs at a beauty salon in Statesville this past weekend, Iredell County officials said on Wednesday. Reports Fox News

Officials responded to drug-related calls at Fashion Flair Beauty Salon at 891 Old Mountain Road on Saturday. A woman was observed returning to the business to collect items and deputies intervened.

Pickler, whose criminal history includes DWI, and shoplifting, was issued a $300,000 secured bond while McConnell was given a $2,500 bond. 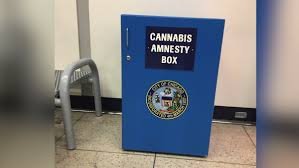 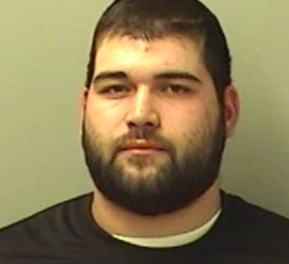 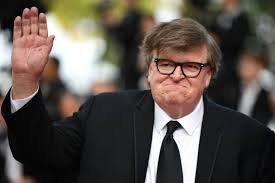