Willie, I’m Not Giving Up Touring But Weed Has Had To Go 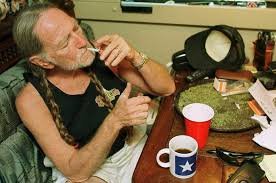 KSAT report……..Midway through a sold out two night stand at the Majestic Theater here, country music icon Willie Nelson said that in spite of recent breathing related health issues, he has no plans to give up touring.

“I love the bus,” he told KSAT TV’s Paul Venema during a recent interview. “This is my home.”

Performing, he says, is his key to happiness and good health.

He added “For an hour they get away from everything they don’t like.”

Years of smoking marijuana, the country music legend admits, has taken a toll on his health.

Nelson, 86, said “I have abused my lungs quite a bit in the past, so breathing is a little more difficult these days and I have to be careful.”

“I started smoking cedar bark, went from that to cigarettes to whatever,” he said. “And that almost killed me.”

It didn’t, so he made a decision.

His health issues have generated rumors suggesting that he is near death. 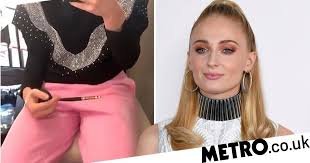 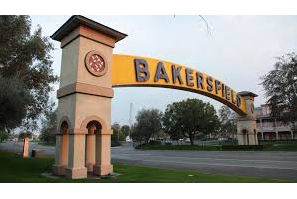 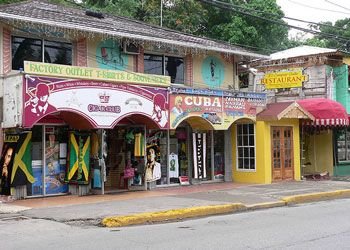 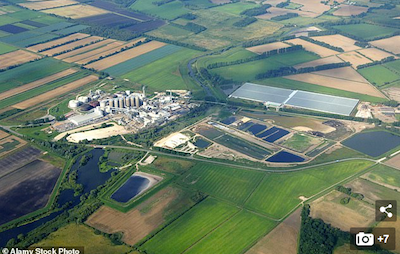