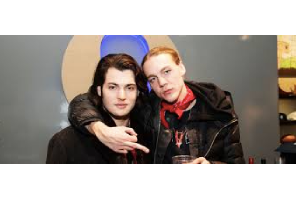 Infamous Billa is not only making moves in the rap world but leaving his mark in the cannabis industry all the same. Malcolm George Abbott is the rapper that has been carving his legacy out of the streets of Harlem. Going by his stage name Infamous Billa, he uses his music to create authentic and unfiltered pieces of himself that connect with fans as they listen to tracks that are modern day masterpieces.

Since his rise in the rap scene, he has gained respect in the hip-hop community, rapping alongside lyrical powerhouses like Redman, Lil Fame, KillaMoe, Oran Juice Jones ii, Afrikillz, and Soho Loopy. His potent bars and high-level rhyme schemes attest to his dedication to evolving his craft after gaining inspiration from musical greats like Tupac, KRS One and veteran producer, Premo.

For Billa, hip-hop was a getaway from the woes of family scandal, misunderstandings, and hardships in life. It became his therapy and he now in turn uses his music to do the same for fans that find solace within the deep experiences shared in his songs. Billa has a resume of classic music, including the highly praised “INTERPOL” that takes inspiration from the early career of The Weeknd. He is soon serving up another classic with his upcoming debut mixtape “Undefined” on Datpiff. The mixtape details the crazy experiences of his life, taking fans on a trip through his past, present, and goals for his future.

Infamous Billa has mastered the art of lyricism and has also taken a liking to the cannabis industry, launching a business of his own. As the new year is on the way, he has released a new product, “Space Gas,” which is an infused flower product combining moon rocks with bubble hash Kief as well as live resin.

Billa embraces good karma over bad karma, standing in support for weed as therapy as opposed to opiates. His hard work has built his career from nothing to something, and he uses this status to uplift others and benefit those struggling to support themselves. Get to know more about Infamous Billa and his business and be sure to stream his current and upcoming projects.

Space Gas by Infamous Billa is a medical cannabis product designed in order to combat the opioid crisis. Our goal first is to have our product, once federally legal, available at Veteran hospitals rather than the opioid crisis that is currently ravaging our country. The Infusion of Hash Oil, Kief, Wax, Moonrock, is designed to give also ex opioid addicts an alternative solution to by fulfilling the different medical benefits that each of these products has to offer. 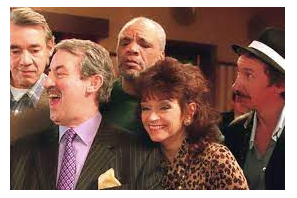 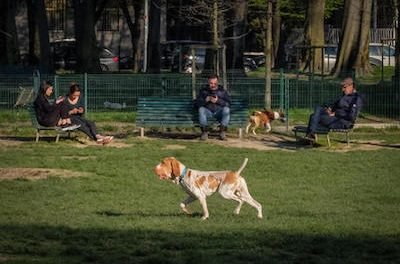 Drug Dealing In The Time Of COVID-19 – I’m Just Taking The Dog For A Walk ! 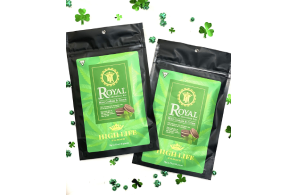