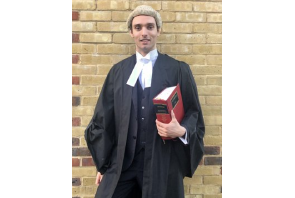 egan barrister wigs made from hemp could break a 200-year-old tradition of using horsehair.

Pupil barrister Samuel March shared a prototype of the cruelty-free wig on Twitter, describing it as a ‘world’s first’.

The 29-year-old added: “0 percent horsehair, 100 percent vegan friendly. What do we think? Will it pass in court?”

The 100 percent biodegradable wigs will retail at around £650. Its horsehair counterparts can cost up to £700. Reports say March received 20 requests for orders just one day after unveiling the product. 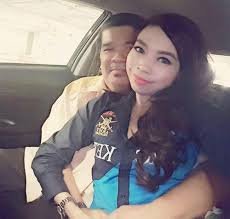 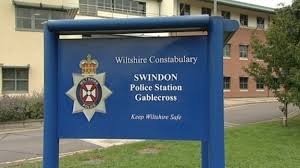 Bin bag of cannabis found by side of road in Wiltshire 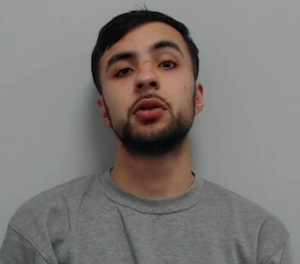 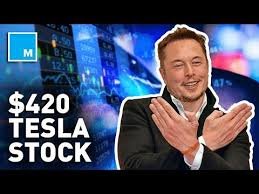