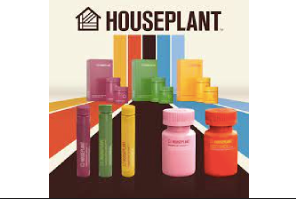 Easily the biggest cannabis brand launch of 2021 so far and another sign of its founder’s unstoppable productivity, was the Seth Rogen and Evan Goldberg collaboration: Houseplant. It isn’t often that a weed drop breaks the internet (or at least its own homepage), but when news of the release went live this past March the site froze and glitched like Rogen on an edible at the Golden Globes with Bryan Cranston.

The flood of interest came after Rogen announced the brand’s long-anticipated United States launch (the company has been operational in Canada for the past two years). Since that initial news, Houseplant has expanded out of Los Angeles — where it was exclusively sold for about a month and a half — and can now be found in dispensaries throughout California.

Houseplant’s now smooth-running site features a cannabis line made up of three different strains and a variety of very stylish home products, including pottery by Rogen. Seriously, dude’s future in housewares is legit. He’s capturing the early 70s zeitgeist perfectly with these pieces — everything looks like it should be in Megan Draper’s Laurel Canyon bungalow during the last season of Mad Men. 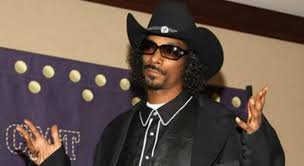 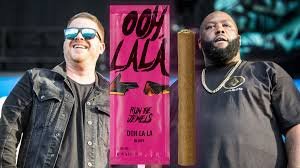 Run The Jewels launch their own strain of cannabis 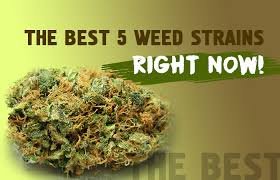 Check Out These Great Weed Strains 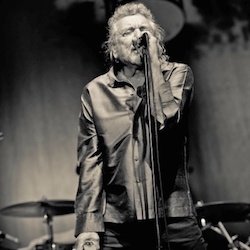