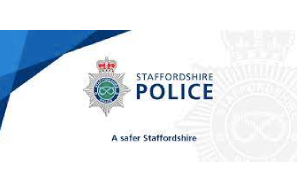 Police have shut down a cannabis factory in the city after swooping on the property this morning (Sunday, May 2).

And officers with Staffordshire Police’s neighbourhood tasking team discovered around 300 cannabis plants inside the Longton house.

The force has confirmed that electricity at the property had been bypassed.

That find was made after police had received reports of five men breaking into a property on Stanfield Road where they removed a number of cannabis plants. 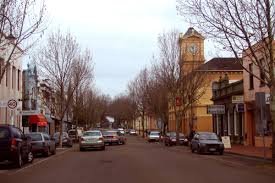 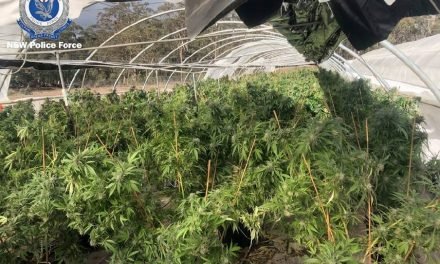 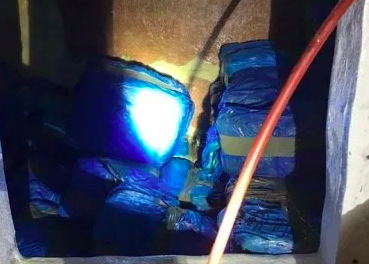 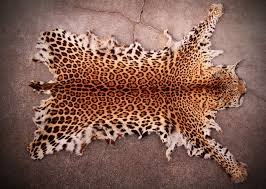