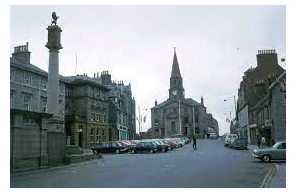 Cannabis with a street value of more than £1 million has been recovered following an intelligence led operation in Peterhead.

Officers from Police Scotland’s Organised Crime and Counter Terrorism Unit conducted searches at four properties in the town alongside colleagues from the local community policing team on Monday and Tuesday.

A report has been submitted to the Procurator Fiscal and all four are expected to appear at Peterhead Sheriff Court.

Detective Inspector Robin Sim said: “We are committed to disrupting the illegal and harmful supply of drugs in our communities. 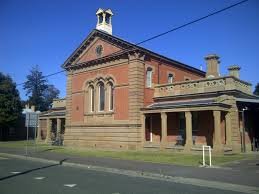 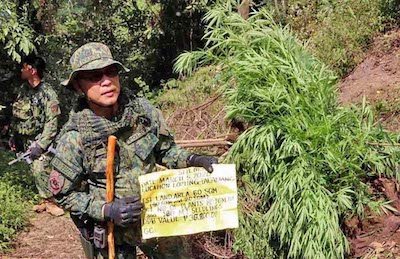 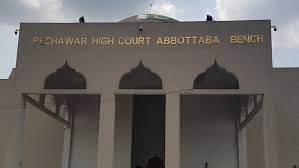 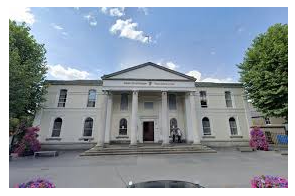