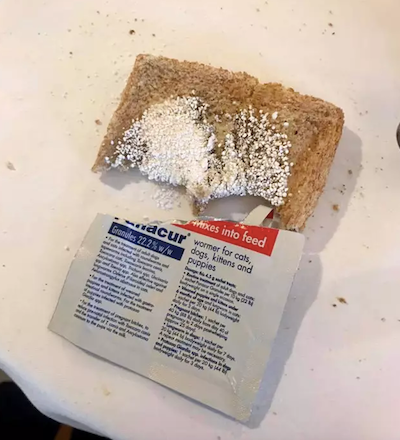 A dying dad who was given just 12 months to live has credited dog worming tablets on toast combined with CBD oil as the key to his survival.

Scott Davis, 40, from Torquay, Devon, was told his colon cancer was terminal last September and decided to take matters into his own hands after being offered only palliative care.

After doing his own research, Scott began taking dog worming tablets known as Fenbendazole with CBD oil – as well as dozens of other vitamins – and now claims to be fitter and healthier than he’s ever been.

Scott has now surpassed doctors expectations by reaching his 40th birthday and has stabilised his cancer for six months.

He went on: “It was September 2018 when doctors told me my cancer was terminal – as the tumour was inoperable. Straight after my diagnosis, they started talking to me about palliative care.

“A few months prior I had been getting stomach pains which the doctor thought was IBS, but not long after I was curled up in excruciating pain and ended up in hospital which is when they found the tumour.”

Scott was offered palliative chemotherapy in the hope of shrinking the tumour and he endured six months of the intensive treatment. 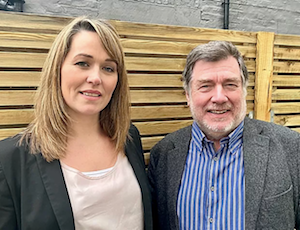 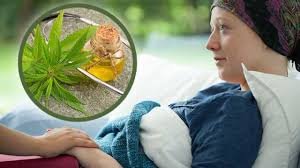