UK: Coventry Police Bust Grow House Only To Find An Even Bigger One Next Door 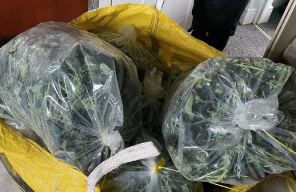 Coventry Police have found hundreds of cannabis plants after raiding a home suspected of being an illegal drug farm.

This morning (March 21) officers raided a property on Gulson Road after suspecting that the house was being used to grow cannabis. 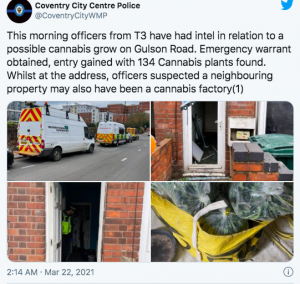 After breaking through the door police officers found 134 plants but once inside they began to suspect that the operation was bigger than they had first realised.

After checking the electrical wiring, officers began to suspect that the property next door was also being used as a cannabis farm.

The second property contained 183 infant plants – even more than the first.

After studying the electrical connections, a third property on the street was suspected of being involved in the drug growing operation. Officers gained access to the building but no drugs were found.

Staff from Western Power then made the properties’ electrical connections safe, ensuring that a fire did not break out.

The force said: “This morning officers from T3 have had intel in relation to a possible cannabis grow on Gulson Road. Emergency warrant obtained, entry gained with 134 Cannabis plants found. Whilst at the address, officers suspected a neighbouring property may also have been a cannabis factory. 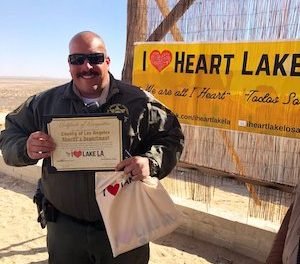 More than 780 pounds of marijuana seized in Lake Los Angeles 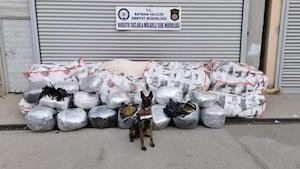 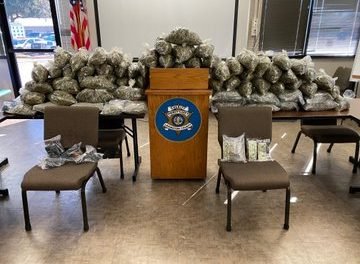