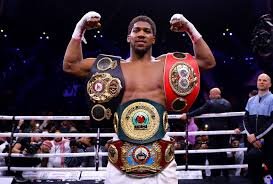 Anthony Joshua has spoken openly about the time he got arrested by British police, charged with cannabis possession, and subsequently banned from the Olympics. The now four-belt world heavyweight champion was a young buck back in the day. He was known around his estate in Watford for being something of a bad boy. But he was trying to change his life. Joshua had begun a promising boxing career when things went badly wrong for him. An arrest and charge for cannabis possession could have seen AJ’s future in jeopardy. Luckily for him, the incident only strengthened his desire to reform himself. Discussing what happened, the 30-year-old made a recent appearance on Apple Music’s Songs for Life. He responded to this question from the host. Going back to 18 years old, taking a loss, or having a potential catastrophe in your life at this stage isn’t foreign to you. I was hoping you could take me to the moment where you are on the street, and you get stopped by the police. “Oh, wow. So I was boxing for the Olympic team for Great Britain. It was a year before the Olympics. And at this stage, I was earning about £500 a month. “And you know, I’d seen more money than that before anyway, so it wasn’t stuff that could keep me away from opportunities that came my way at that stage in my life. 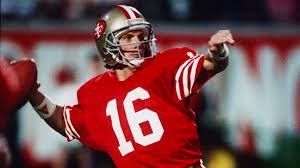 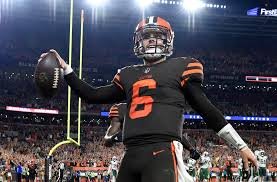 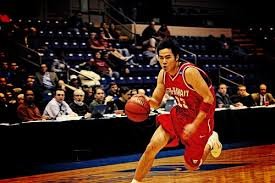 Taiwanese basketball star caught with a cannabis vape, faces a maximum of three years in prison 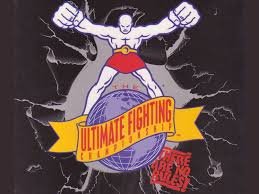