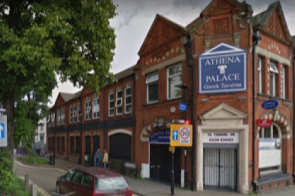 This was just part of their busy anti crime day to target five wards in the Borough, undertaking a high visibility Day of Action in each area focused on tackling anti-social behaviour, drug dealing, county lines gangs, organised crime and cannabis factories.

On the weed front they raided

Two cannabis factories; including one at the former Irish Club, now called Athena Palace (pictured below) containing over 1,500 plants in and another one in Barkers lane 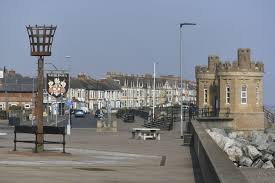 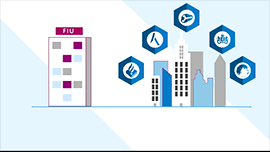 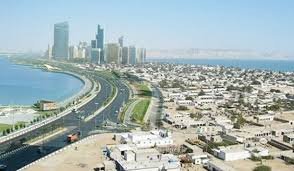 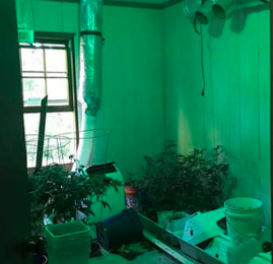