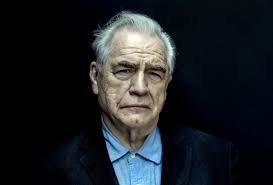 Talking to Celebretainment Cox  believes the drug – which is legal in several states in the US, including California – is “wasted on the young”, as he thinks it’s much more beneficial when used in a “medicinal” form for older people.

He said: “I didn’t smoke marijuana until I was 50. That was the first time I took it. And I haven’t stopped.

“It was when I got to 50 and I thought, ‘God I need a rest. I need a break. I need something that will turn me off at the end of the day.’ And of course, that’s perfect. And it’s something I still indulge in. I now have medical marijuana because I’m of such an age that I can do that.”

And whilst the ‘Succession’ star was nervous about trying drugs when he was younger, he insists he won’t “protect” his younger children – Orson, 18, and Torin, 15, whom he has with his wife Nicole Ansari-Cox – from making their own mistakes.

Brian – who also has Alan and Margaret from his marriage to Caroline Burt – explained: “My thing is not to protect them. I differ from my wife in that. I just think, having lived through failure as a child, big time, and scholastic failure, I get driven by the fact that I should be responsible and I should set them boundaries and all that stuff. I’m hopeless. I’m useless at all that.

“And I also feel that children should be allowed to fail. You only really learn from failing and, of course, that is the story of my career. And it’s through my failures that I learned. Through the things that I didn’t quite achieve that I learned. How do I get over that hump? How do I negotiate the next bit of that?”

The actor also says he won’t be retiring any time soon, as he doesn’t want a “dusty death”.

Speaking on the ‘David Tennant Does A Podcast With…’ podcast, he said: “I think slowing down is the way to a dusty death. I think you go until you drop. I don’t want to slow down. I think we just go on. As long as we’re not avaricious about it, as long as we’re not destroying the world … I feel good.” 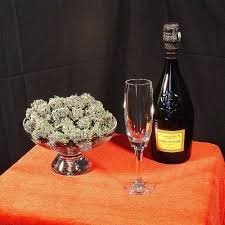 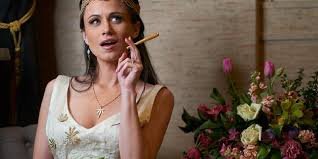 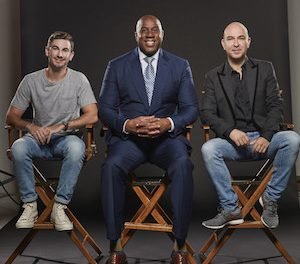 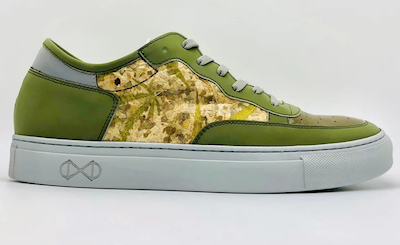