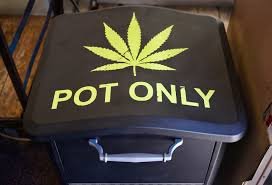 Gizmodo reports….Toronto’s Pearson Airport has an important message for would-be stem-pickers: The weed there is not up for grabs.

Last week, Canada legalised recreational cannabis, becoming the second country in the world to formally do so. While cannabis is legal within Canada, however, it is illegal to transport it across the country’s borders. To address this, Pearson Airport set up some handy disposal bins for anyone who showed up for an international flight with their stash.

On Tuesday, an image of one of the bins blew up on Reddit with the caption “Pearson International installed a ‘free weed’ bin :).” Greater Toronto Airport Authority spokesperson Robin Smith was happy to set the record straight.

“‘Free weed’ is resoundingly incorrect, and I think that’s putting it mildly,” Smith told Gizmodo over email. “Once something goes into the container, it doesn’t come out.”

According to Smith, the airport now has three cannabis disposal bins at security checkpoint entrances, similar to “items that other Canadian airports are installing.” These bins are monitored by security contractors and emptied by a disposal service, thus passengers cannot remove anything from them. Smith said that the current bins are a temporary measure until more secure containers can be installed.

“The new cannabis disposal containers will be securely closed to allow deposits into them, with nothing taken out,” said Smith. “These containers will continue to be monitored.”

The “take a penny, leave a penny” model, it seems, has gone the way of the Canadian one-cent piece. 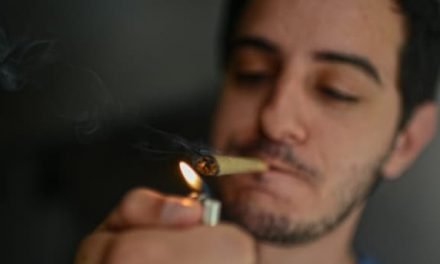 Canada’s Military Can Now Hoe Into The Bud 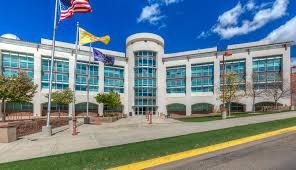 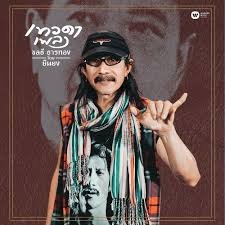 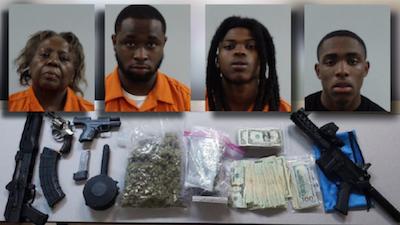