Too Many Levels of Dumb 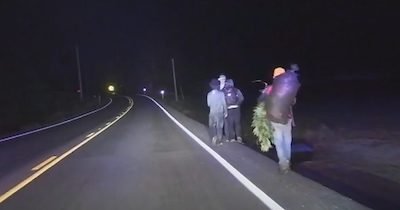 Four would-be marijuana thieves in the USA proved not to be the sharpest tools in the shed. To put it bluntly, they were about as dumb as they come.

Clackamas County is situated in the U.S. state of Oregon. Agriculture, timber and manufacturing are among the principle activities in the region, and there appears to be a significant amount of (legal) cannabis cultivation activity in the county.

Clackamas County Sheriff’s Office reported last week its officers had apprehended four young fellows who were carrying large bags while walking alongside a highway in the wee hours of the morning on Tuesday, Sept. 29.

“A green leafy plant was protruding from the opening of at least one bag,” states the media release from the Sheriff’s Office. “Green leaves were poking out of the pockets of the subjects. Mud was caked on the subjects’ feet and ankles. One subject was carrying a large bushel of plants in his arms in addition to his bagful.” 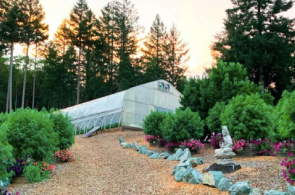 He was jailed for illegally growing pot in Calif. Now his cannabis farm has a tourism license. 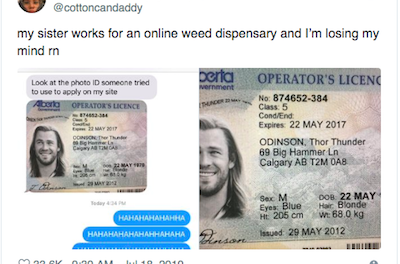 Thor Gets Fake ID To Access Weed In Canada 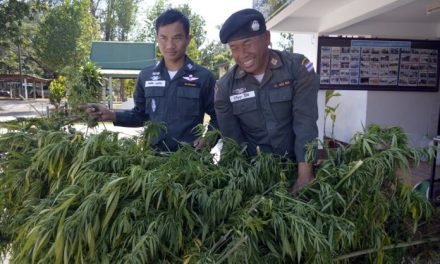 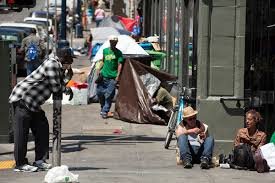