The buzziest getaway for New Yorkers? The Berkshires for legal pot 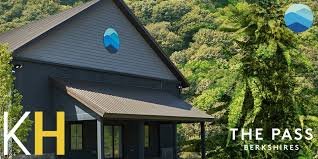 It’s peak leaf-peeping season in New England, with New Yorkers flocking to the Berkshires of Massachusetts to enjoy the views. And some are also checking out foliage of a different kind.

The bucolic town of Sheffield, Mass., has become a weekend hotspot for Big Apple residents who want to get high while they get away from the stresses of the city.

“It looks just like an Apple store in here,” Manhattanite Perry O., who does audio-visual work for live productions, told The Post on a recent stop. He noted that there’s a certain etiquette when shopping: “You have to say flower or cannabis. Nobody calls it weed.

“My friends in New York are always asking me to bring back some. We like the pre-rolls [joints]; they come in a cute pack.”

Recreational marijuana has been legal in Massachusetts since 2016, but Perry — like other Pass customers from NYC that The Post interviewed — asked that his surname be held simply because there’s a perception that it’s illicit. 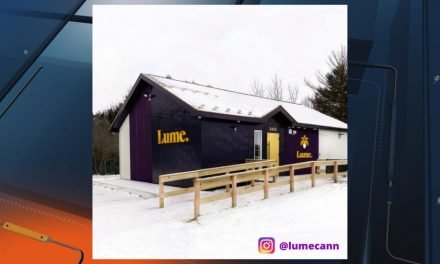 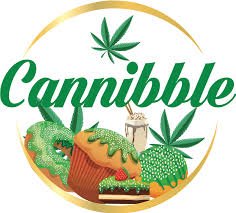 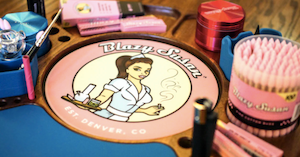 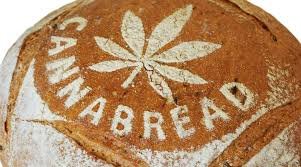