A woman in Texas was arrested on Thursday after a Facebook video appearing to show her toddler brother smoking marijuana went viral. 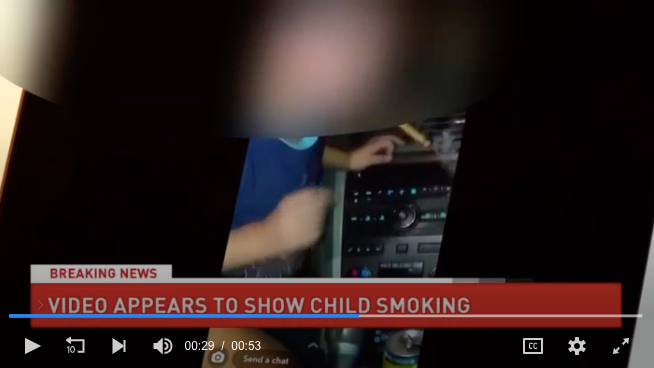 Larissa Contreras, 18, was charged with child endangerment for allegedly “encouraging” her little brother “to smoke what we now know was marijuana and was becoming physically ill as a result of it,” Bexar County Sheriff Javier Salazar said in a press conference on Thursday.

As of Monday afternoon, the video was deleted from Facebook. Fox San Antonio obtained the footage, which has been viewed by Insider.

In the video, which appeared to be first taken on Snapchat, the toddler smokes a blunt that police say contained marijuana. People can be heard laughing as the toddler coughs.

UK prescription cannabis recalled that ‘may be contaminated with mould’