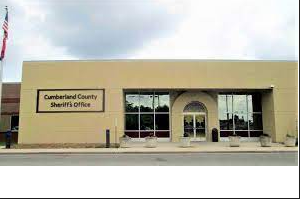 A “consensual encounter” by Cumberland County sheriff’s deputies led to the seizure of a small marijuana-growing operation and arrest of one person.

A second resident received a citation for simple possession.

Charged with manufacture, delivery and/or sell of marijuana is Kenneth Bernard McNeal, 50, 200 Pinewood Dr., who, according to the report, was staying in a camper behind a garage on Allen Dr.

Resident of the property where the consensual search took place was identified as Dorothy Bundrick, 278 Allen Dr. She received a citation for simple possession of marijuana.

According to Deputy Nathan Lewis’ report, he and Deputy Perrianna Evans traveled to Allen Dr. to conduct the consensual encounter and was granted permission to search Bundrick’s residence, a garage and camper.

Inside the residence, deputies say they seized 22 grams of what they identified as marijuana and cited Bundrick for possessing the dope found in a glass jar in a kitchen cabinet.

Deputies found several solar panels wired to a camper and garage behind the house with the windows of the garage covered with a silver reflective material.

Inside the camper was found five sandwich bags full of what was identified as marijuana with a total weight of 7.1 grams.

Inside the garage was found two black zip-up tents with 22 marijuana plants growing in containers ranging from throw-away drink cups to 5-gallon containers.

All items were seized, and McNeal was taken to the Justice Center for processing on the felony charge of manufacturing.

He was placed under $40,000 bond and will appear in General Sessions Court. 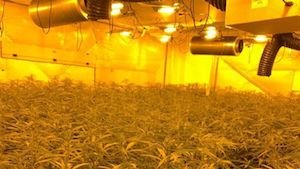 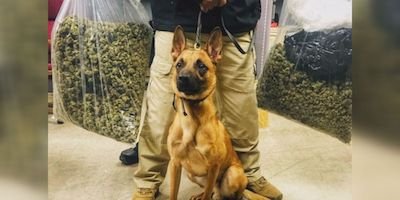 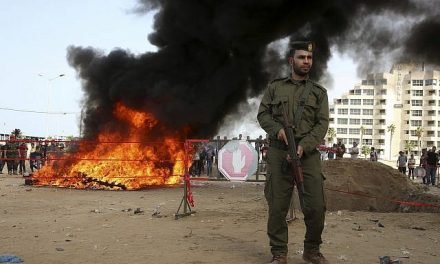 Hamas Crack Down On Hash In The Gaza Strip 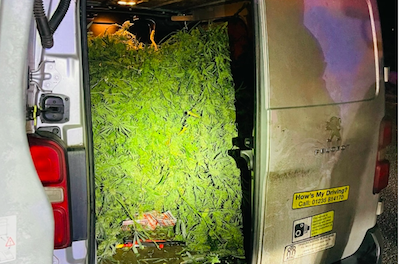 UK Police seize van stuffed full of Weed & Tweet – Do We Have A Big Enough Evidence Bag For That !