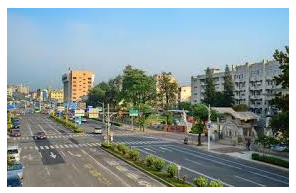 Over 1,600 plants worth $18M seized in operation in southwestern city, reports local media

Police in Taiwan have made the “biggest seizure of plants from a marijuana growing operation,” local media reported on Wednesday.

Two suspects were arrested and over 1,600 marijuana plants, worth an estimated $18 million, were seized in an operation in the southwestern Chiayi City, according to Taiwan News.

“According to police, the suspects had rented 19 newly-built apartments in Chiayi County and Chiayi City… and used professional methods to grow cannabis indoors and collect the buds for processing and packaging,” read the report.

They installed ventilation, filtration, and lighting systems inside the apartments and kept the curtains drawn to hide their activities, it added.

The suspects were selling their products in plastic containers with the label Mountain High, according to the report.

The operation was initiated after police were tipped off about the operation last November. 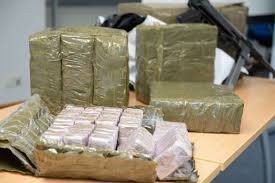 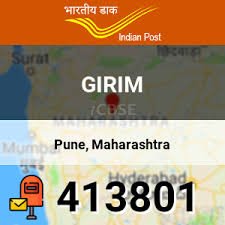 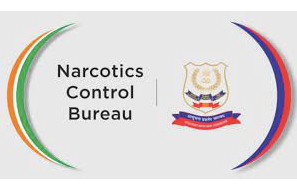 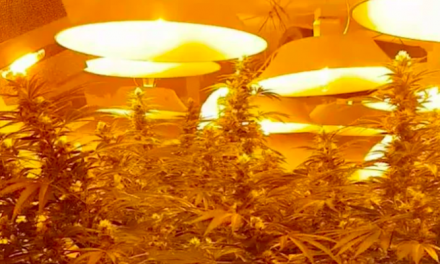 Australia: Queensland Police claim to have seized $1.9 million worth of drugs