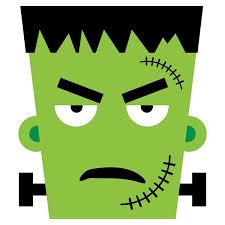 Let’s hope this isn’t the case.

The cannabis and hemp industries have been defined as promoting all-natural alternatives. With that stated, it may come as a shocker to many that synthetic cannabinoids are even being considered among biotech firms.

Still, this is a reality we should all be aware of—considering that our favorite dispensaries may start shelving such products before we realize.

With the popularity of cannabidiol (CBD) continuously rising, other cannabinoids are starting to enter the spotlight as well, such as cannabigerol (CBG) and cannabinol (CBN). Unfortunately, the cost to grow and extract these cannabinoids is high and the price extends to the consumer.

However, biotech firms are starting to realize that developing synthetic cannabinoids is not only cheaper, but might be just as effective.

Synthesizing cannabinoids is a lot like producing genetically engineered meat. It requires yeast-based engineering processes relatively similar to what companies such as Impossible Foods do. And while there hasn’t been much press surrounding how these synthetic cannabinoids work, those behind the scenes are claiming they can develop purer and cheaper products for the consumer.

Fremont, California-based Biomedican has the means to produce CBG in large quantities.  “Right now, making CBD means you’re in the farming business,” Dennis O’Neill, Biomedican’s chief investment officer, told Bloomberg. “By the time you harvest and extract and factor in purification, it’s expensive. And you can’t even produce the exact same product every year.”

The process involves a synthesis using genetically engineered yeast. Think of it as the faux burger of cannabinoids. Other companies are using similar production methods.

According to the Bloomberg report, Cronos Group has its goal set on developing CBG at less than $1,000 per kilogram (less than $1 per gram). To give you a comparison, CBG currently sells for anywhere between $30,000 to $50,000 per kilogram.

While synthetic cannabinoids may cut-down on production costs, it would undoubtedly take away from a certain appeal this industry rides on. It’s important to remember that one of the reasons so many are attracted to cannabis and CBD products is the fact that they’re not like traditional Western pharmaceuticals. They’re all-natural alternatives that have been used for thousands of years.

Developing synthetic cannabinoids is dividing the cannabis industry, with many who are reluctant to consome an artificially made product. 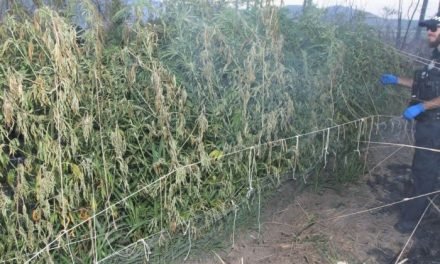 The Gambia: 900 Blocks Of Moroccan Hashish Seized By DELAG 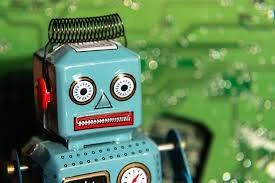 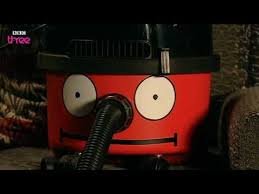