COLOMBO (News 1st); During a foot patrol conducted in the beach area of Thondamanaru in Jaffna on 22nd May 2021, the Navy was able to recover an abandoned stock of Kerala cannabis weighing about 131kg and 800g.

The foot patrol led by the Northern Naval Command in the dark hours on 22nd May in the beach area of Thondamanaru, led to the recovery of this stock of Kerala cannabis (weighing around 131kg and 800g) in 04 sacks, left behind by racketeers.

Meanwhile, the street value of the stock of Kerala cannabis is believed to be about Rs. 39.54 million.

The operation was conducted adhering to COVID-19 protocols in place for the arrest of the transmission of the pandemic. Meanwhile, the haul of cannabis held by the Navy was set on fire today (23rd May) in the Northern Naval Command. 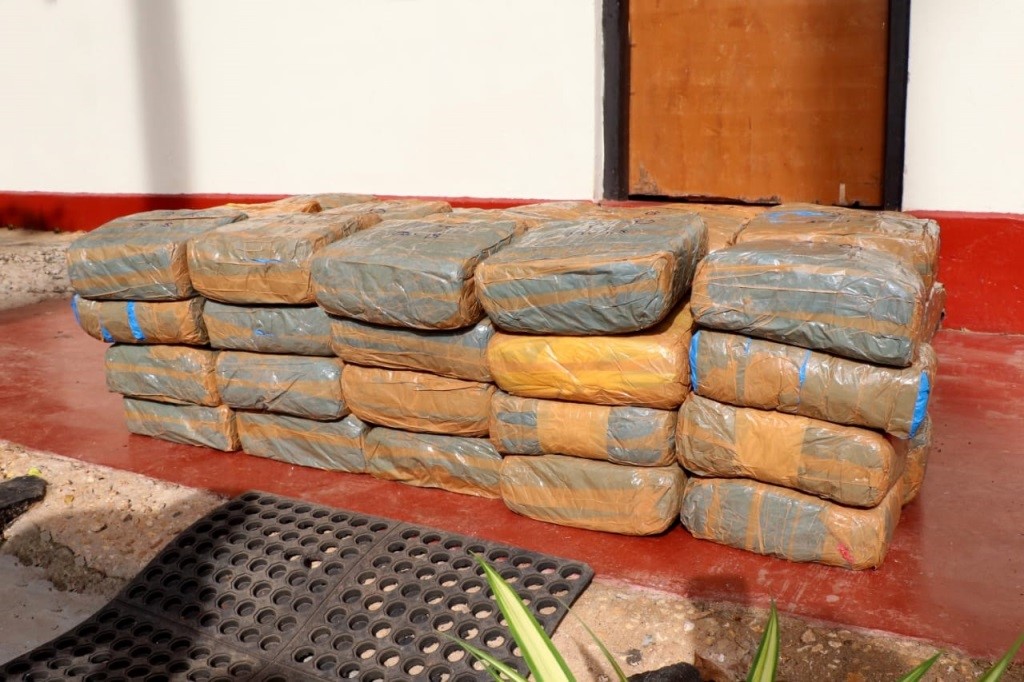 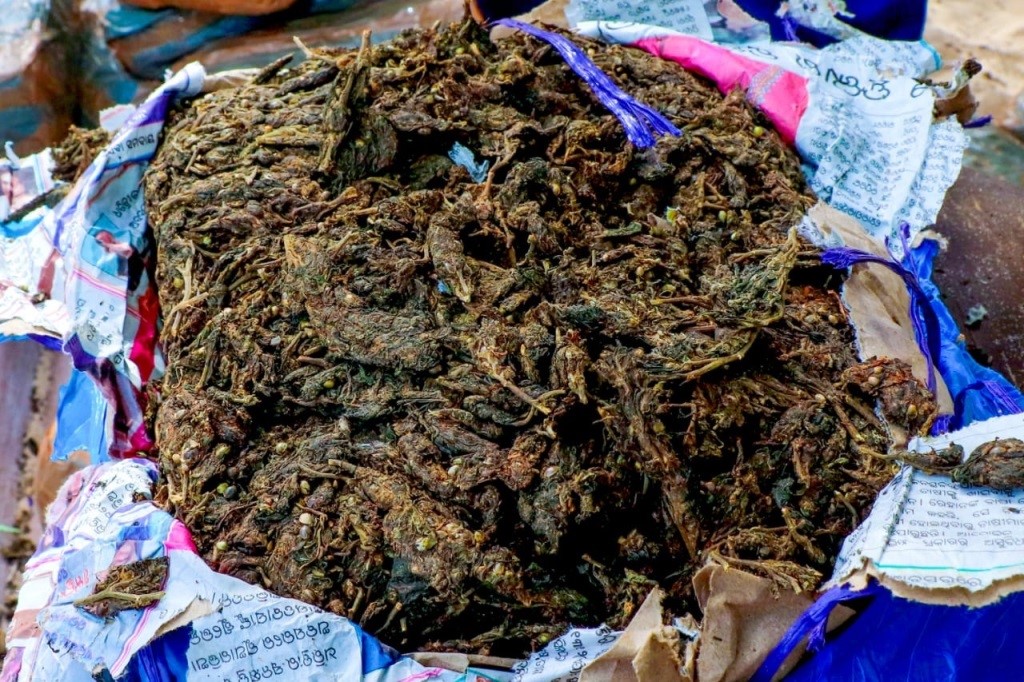 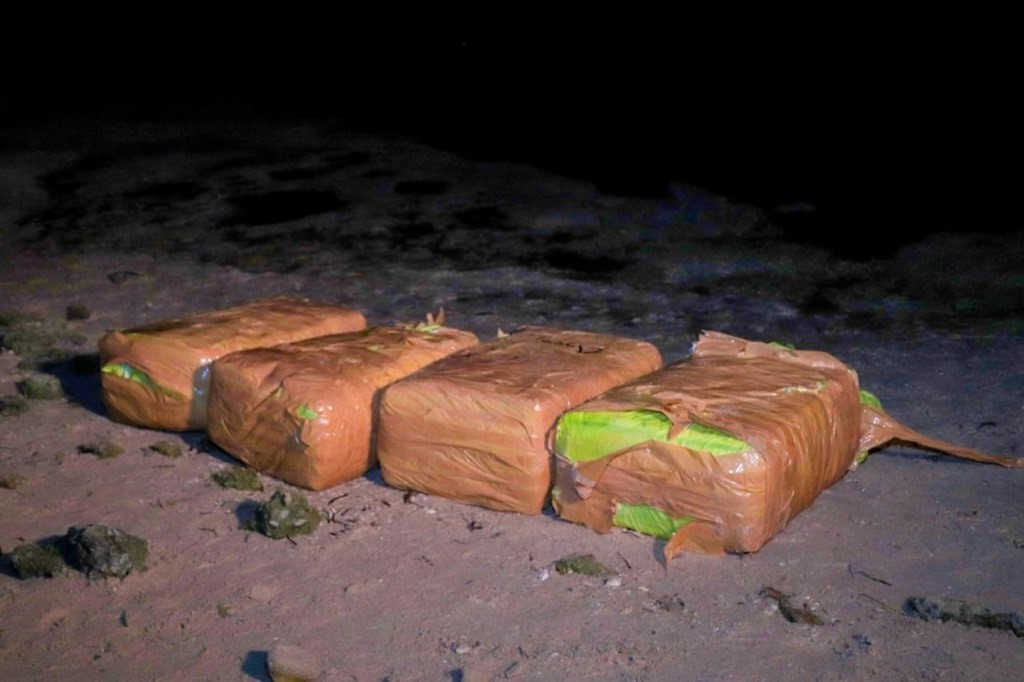