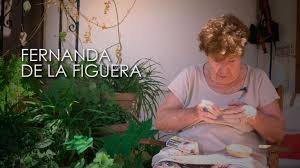 In Málaga, Fernanda de la Figuera is known as the “weed granny” for her commitment to fighting for cannabis legalisation. But the 76-year-old, who was the first woman to legally cultivate the plant in Spain, now faces up to four years in prison for allegedly distributing cannabis.

Spanish police recently seized 10kg of weed from Fernanda’s home. She claims the supply was to be shared with the hundred-odd people in her “Marias x Maria” weed association – a group that was formed, she says, to help women who need cannabis for medical treatment and are unable to get it on the black market.

Weed is illegal in Spain, but there are a few exceptions where individuals are allowed to have small quantities of marijuana for personal use. Under those laws, people often form cannabis associations, in which a group of people make a collective agreement to grow their personal amount of cannabis together and restrict distribution to other members of the group only. Fernanda says that the weed police found belonged to her entire association, not just her.

Australia: ‘Why would you bring cannabis to Mudgee? There’s enough here’, Magistrate 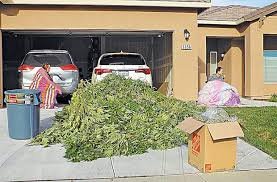 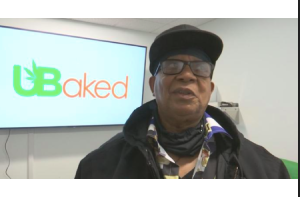 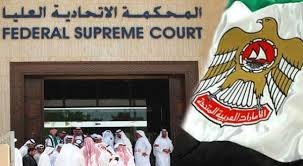