Spain: Prosecutor Seeks over 100 Years in Prison for Smuggling Ring in Spain’s Almeria 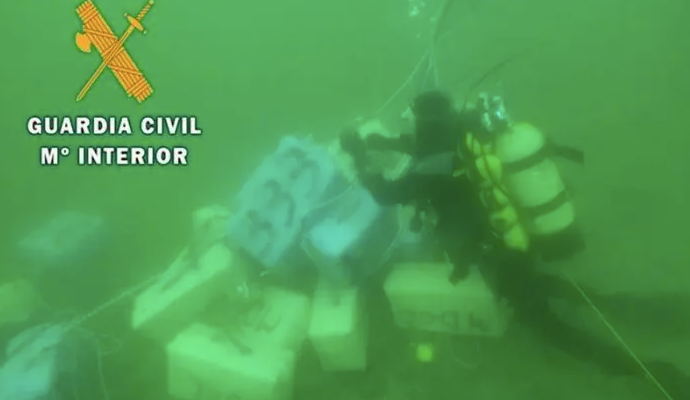 PROSECUTOR seeks over 100 years in prison for smuggling ring in Spain’s Almeria.

Numerous drug stashes were hidden under the ocean and as part of Operation Knight Guardia Civil discovered one such stash of drugs hidden beneath the water around 15 miles off Adra’s Punta del Rio. Multiple other underwater drugs hoards were also discovered during the operation. It is believed that the drugs ring was under the control of a person only named as M.A.T.

The smuggling ring were able to bring in around 9000 kilos of hashish in only the space of a few months during 2018. M.A.T is now face a long list of crimes including offences against public health, membership of a criminal organisation, and the Public Prosecutor’s Office is seeking a sentence of over 10 years.

Drug kingpin M.A.T along with 14 other defendants, many of whom reside in Almeria are set to be prosecuted. In total the prosecution is seeking over 140 years in prison and according to La Voz de Almeria, the smugglers could also be fined millions of euros. 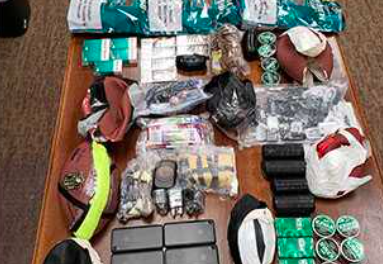 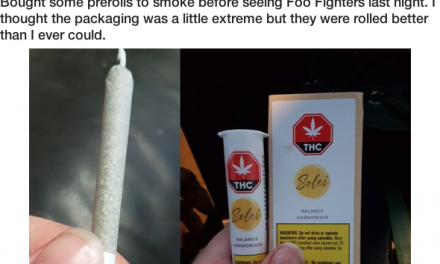 This is the Sub Reddit Canadians Are Reviewing Their Weed On 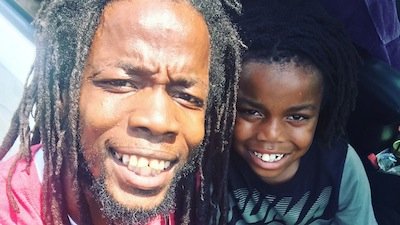 Oregonian Rasta Arrested In Mississippi With 3lbs Of Medical Marijuana.. Gets 8 Years