Spain: Guardia Civil Seize 1,290 Kilos of Hashish in a Boat Headed for the Mojacar Coast 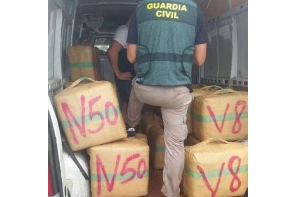 GUARDIA CIVIL seize 1,290 kilos of hashish in a boat headed for the Mojacar coast in Spain’s Almeria.

Guardia Civil seized over one thousand kilos of hashish and arrested two people during an operation of the coast of Mojacar. Operation Masaqar involved the Central Operations Centre of the Almeria Command along with the Maritime Service and Public Safety and the Coordination Body Against Drug Trafficking (Ocon-Sur).

According to agents the operation began “late at night” when using the Integrated External Surveillance System (SIVE) cameras a Guardia Civil agent spotted the boat. It was suspected that the boat was involved in drug trafficking and it was seen to be heading towards Mojacar’s coast. 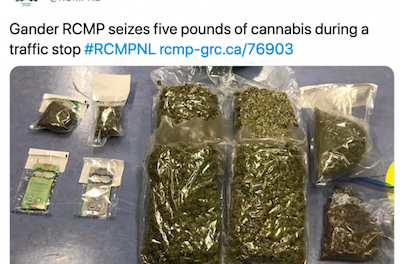 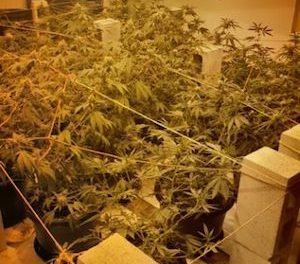 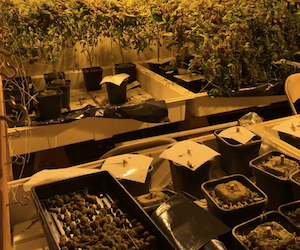 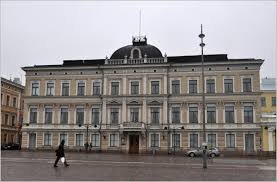