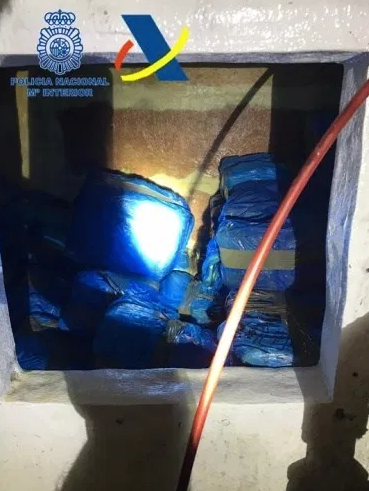 Policia Nacional have seized over a tonne of hashish in a fishing boat in the port of Algeciras.

Seven people were arrested in the operation, including the captain and owner of the vessel.

Suspicions were raised after a routine inspection discovered a hidden compartment between the ships hull and the floor.

In total 1,180 kilogrammes of hashish was uncovered in the raid. 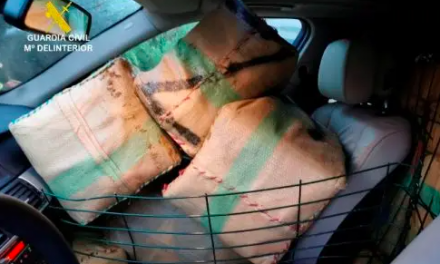 How To Get 700 Kilos Of Hash In Your BMW 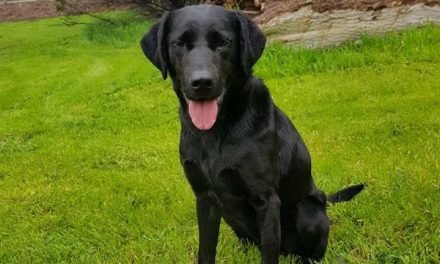 Ooops ! Couple arrested after Ziggy the K9 dog sniffs out 50kg of cannabis bound for Sydney At Adelaide Airport 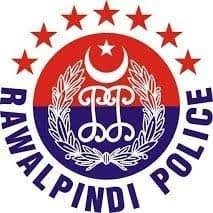 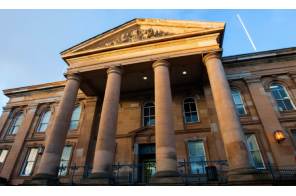