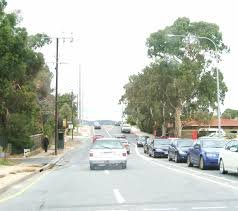 A woman has been reported after cannabis was located at her St Agnes home following a fire.

Just before 9.30pm on Wednesday 25 November, police and fire crews were called to Greenwood Drive, after residents reported smoke coming from a house.

MFS officers quickly brought the fire in a bedroom under control, locating a hydroponic cannabis crop inside the home.

Police guarded the house overnight and will process and seize the approximately 20 cannabis plants and equipment later today.

The cause for the fire is believed to be caused by an electrical fault linked to the cannabis crop.

The woman will be summonsed to appear in court at a later date. 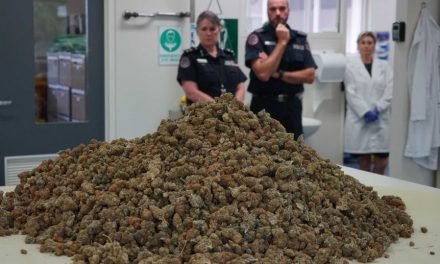 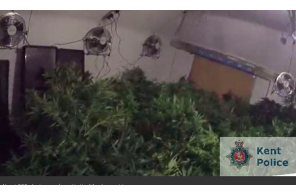 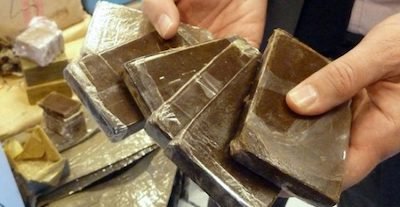