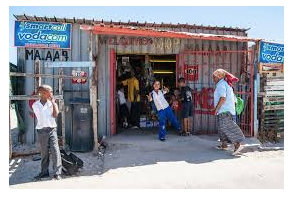 A 56-year-old man was arrested at a Spaza Shop in Naledi Ext 2 after being caught dealing in dagga. It so happened that while the police were patrolling the area, they received a tip-off about a man selling drugs at a local Spaza Shop.

The police expediently went to the mentioned Spaza Shop and found a man who happened to be the owner.

It is unspecified as to how many grams the 26 bags the man was caught with amounts to. Under the Drugs and Drug Trafficking Act of 1992, it is stipulated that people found in possession of more than 115 grams of dagga would be presumed to be guilty of dealing. 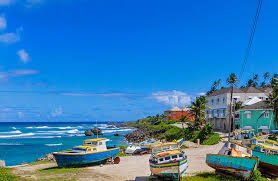 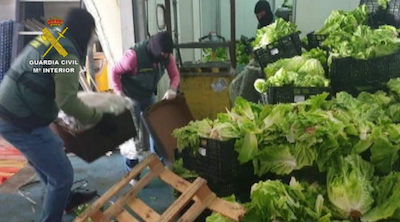 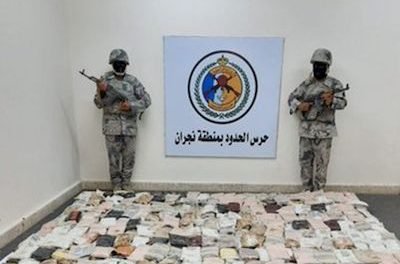 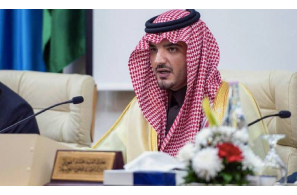