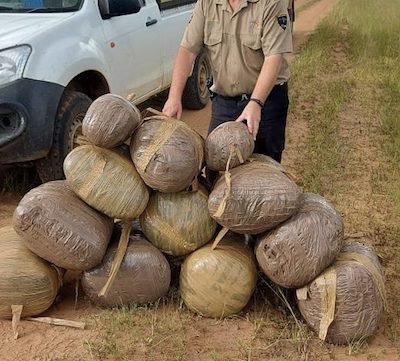 Their colleagues followed the suspect into the meilie field and found 12 dagga bales valued at about R500 000.

ACSU in cooperation with the police made a drug bust involving dagga valued at about R500 000 on a farm near Ermelo on 9 February.

According to Mr Theo Craven, control room operator for ACSU and the district manager for SACCW Gert Sibande Region, ACSU received a call from a farmer who reported a suspicious vehicle on his property.

ACSU reaction officers were dispatched, and upon their arrival at the farm the officers found the vehicle driving out of the property.

“One of the occupants got out of the vehicle and walked into the mielie field,” Mr Craven said.

Two suspects were arrested and the vehicle was seized.

“We commend them for their outstanding work. They did a sterling job,” Mr Carven said.

Farmers from the area helped to catch another two men in separate vehicles near a mine about 20km from Ermelo.

These men are suspected to also be involved with the the drug case.

“It was a multi-team operation. Everyone worked hard to apprehend the four suspects and seize the three vehicles,” Mr Craven concluded.

Read the complete article in the Highvelder newspaper. 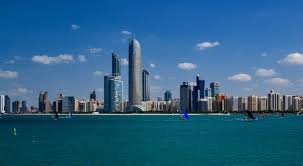 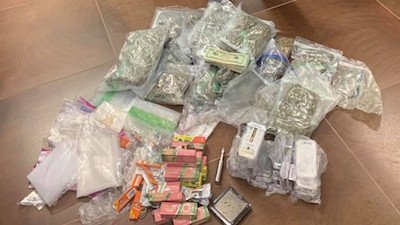 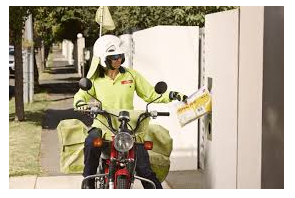 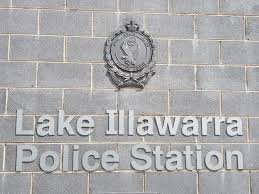