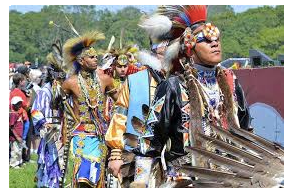 At least two Native American nations in New York are taking active steps to get into the marijuana business in the wake of the state’s legalization of adult-use recreational weed this month.

The Shinnecock Indian Nation on Long Island plans to break ground on a marijuana facility in the next few weeks with hopes of selling marijuana later this year, according to a report in Newsday. The Saint Regis Mohawks in Northern New York this week are discussing a tribal ordinance that would regulate legal marijuana on its territory near Hogansburg in Franklin County, according to the Plattsburgh Press-Republican.

It’s possible those operations could be up and running before the state is able to set up it own regulations for the legal sale of marijuana. Although possession of up to three ounces by those 21 and over is currently legal, state officials have estimated it might take 18 to 24 months for the legal production and sale of non-medical marijuana to begin statewide.

Other New York Indian nations have not yet made public announcements on marijuana since state legalization took effect April 1.

The Oneida Indian Nation in Central New York is “studying the idea” but has made no decision, according to Joel Barkin, the nation’s vice president for communications. 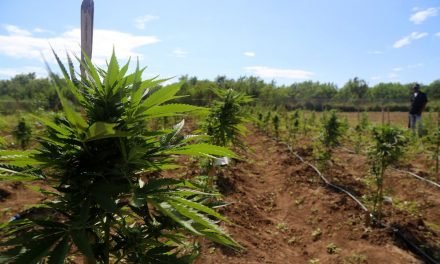 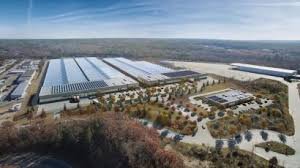