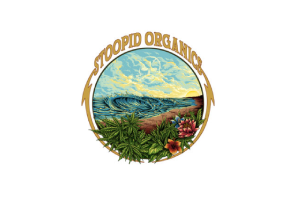 On Tuesday, April 20, Slightly Stoopid announced the launch of their cannabis, spirits, and health and wellness brand Stoopid Organics.

Cannabis at the Core

Inspiration for the new brand comes from Slightly Stoopid’s “respect for the benefits of cannabis.”

In the band’s two-and-a-half decades of existence, their love for cannabis has been no secret.

In addition to songs like This Joint, Sensimilla, and Mellow Mood, the band also helped to create the world’s first and only record made of cannabis.

The unique record’s pressing was intended to promote cannabis legalization and the ancillary benefits of the plant.

“To Slightly Stoopid, marijuana represents freedom and emphasizes the larger environmental and social issues that impact society,” states a brand press release. “With Stoopid Organics, Slightly Stoopid continue their efforts in raising awareness for the medical benefits of cannabis and expand their participation in supporting cannabis law reform and responsible commercialization.”

A portion of the proceeds from Stoopid Organics product sales goes to the Last Prisoner Project and other benefit organizations.

Aimed at experienced cannabis connoisseurs, the 44 percent THC Stoopidhead Hammerhead prerolls are infused with THC diamonds and coated with kief for a smoking experience that is “bound to rip your skull after two hits.”

The 420mg Slightly Stoopid full-spectrum hemp oil tincture is made with CBD-A, which some believe to be effective in managing inflammation and chemotherapy-induced nausea and vomiting.

Stoopid Organics has also partnered with California growers across the state to cultivate the brand’s debut seed strains. 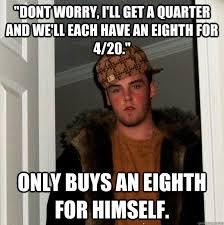 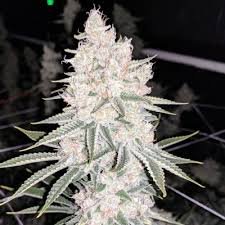 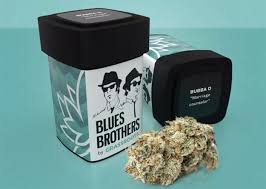 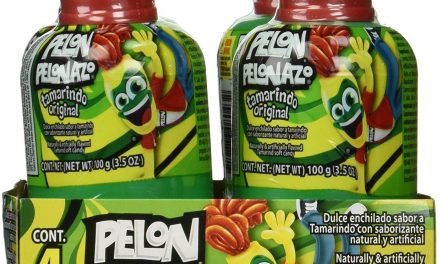