Snoop’s Now Cookin’ Up .. But Actually It’s A Pretty Tame 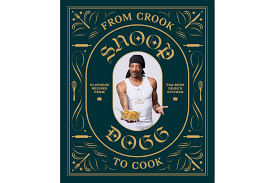 But it’s happened. Calvin Cordozar Broadus, Jr. is making his debut into the cookbook world with From Crook to Cook: Platinum Recipes from Tha Boss Dogg’s Kitchen. The book features 50 recipes which are apparently from Snoop’s personal collection, although this won’t come as a surprise to anyone who has been paying attention to the rapper’s recent movements. 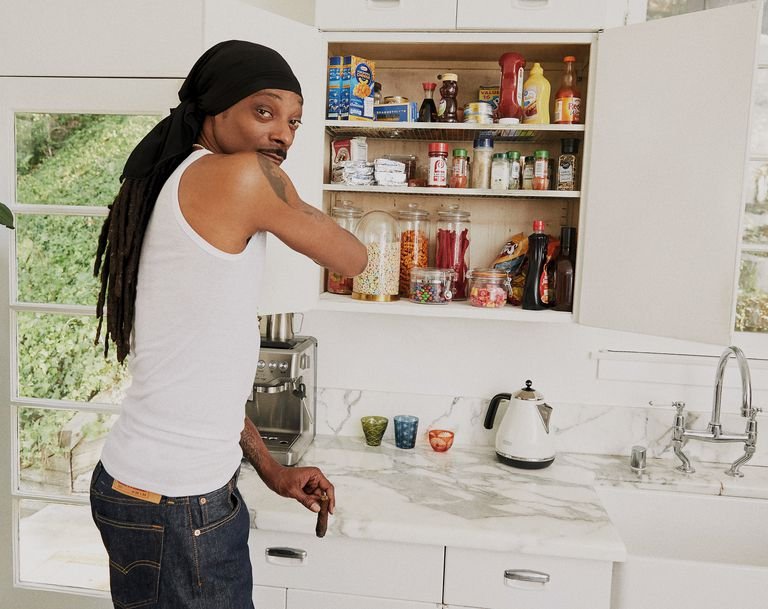 The 46-year-old has slowly established himself as one half of a very unlikely double act with Martha Stewart – AKA the American Delia Smith. Their show Potluck Dinner Party was even nominated for an Emmy and as a good friend of the star, Stewart even wrote the foreword in From Crook to Cook.

In a statement to mark the book’s release, Snoop said: “You know it’s blazin’ up in my kitchen. I’m takin’ the cookbook game higher with a dipped and whipped collection of my favourite recipes, ya dig?” 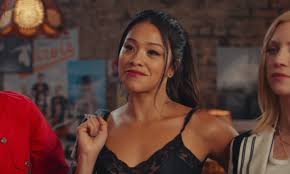 Gina Rodriguez to star in ‘The Aliens Are Stealing Our Weed’ 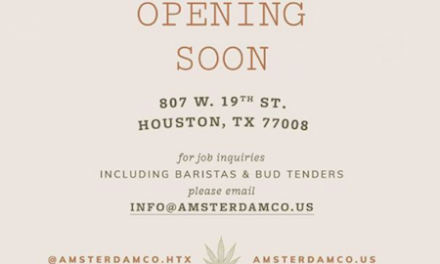 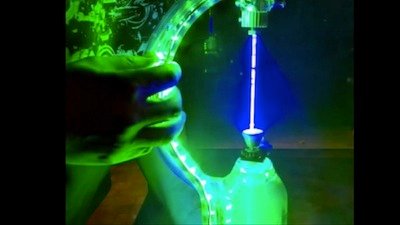 Just When You Didn’t Need It – Here Comes Laser Bong 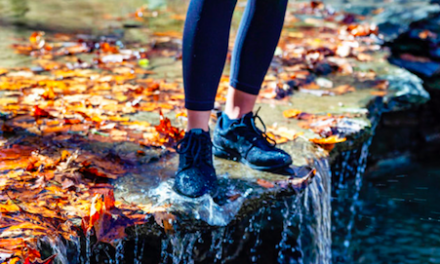