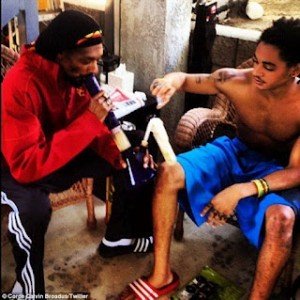 Too much Snoop is barely enough !

Spanky Spank learned how to smoke weed from ‘the master’

Rap isn’t the only thing that Snoop passed down to Spanky. He also inherited his love of pot — and he taught him the do’s and don’ts of cannabis consumption.

“My kids can do whatever the hell they want. For me to say otherwise would be hypocritical,” Snoop told The Hollywood Reporter in 2014. “A lot of motherf*ckers don’t have a relationship with their kids, and that’s when they get on drugs and have suicidal thoughts and drive drunk.”

Both Snoop and Spanky came under fire in 2013 after Spanky shared photos on social media of them smoking together, including himself smoking a two-foot-tall bong. He was 18 years old at the time.

Snoop added that smoking weed together is how he and his son bond, and that teaching him how to be a real stoner. “Me and my son is mellow,” he said. “I’m his father, so I wanna show him the proper way because he looks up to me. What better way to get it than from the master?” 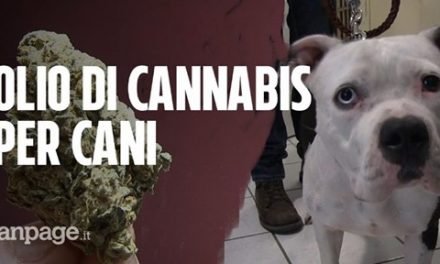 Is Your Cat / Dog Depressed ? Maybe It Needs To Get On The Bud 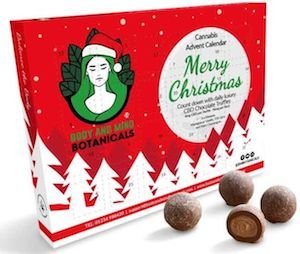 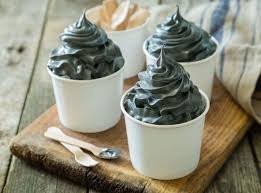 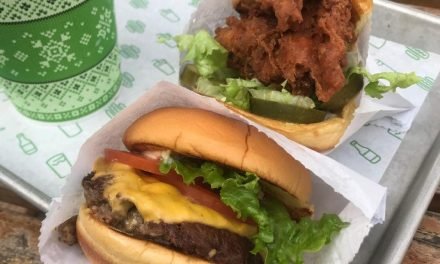 UK Daily “Torygraph” Journo Goes To Medmen, Gets High, Munches Down On Burgers