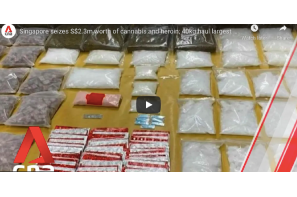 Singapore has seized record amounts of cannabis and heroin in a major drug bust. More than 40kg of drugs worth over $2.3 million was found — enough to feed the addiction of more than 12,000 abusers for a week. A 22-year-old Malaysian has been charged with drug trafficking. In all, the cannabis found is the most recorded in a single haul in 25 years, while the heroin seized is the largest haul in 20 years. 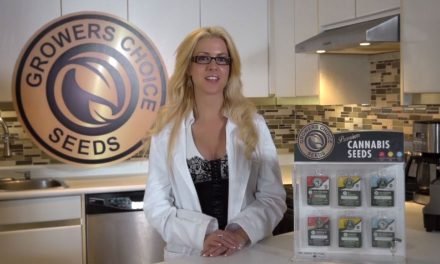 Can Cannabis Help with Asthma? 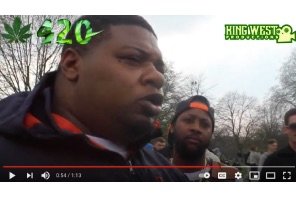