Aphria, a Canadian cannabis company, has defrauded shareholders by paying “outrageous prices” for several “worthless assets” from shell companies controlled by the company’s founders, a prominent shortseller has alleged.

Aphrria say…. “Allegations that have been made by the short seller Quintessential Capital in the report that they published this morning are false and defamatory,” Tamara Macgregor, VP of communications at Aphria, said in an emailed statement to BNN Bloomberg. She noted Aphria is preparing a detailed response and is “pursuing all available legal options” against Quintessential Capital.

Gabriel Grego, the founder of Quintessential Capital Management, whose previous research helped precipitate steep share price falls at Folli Follie and Globo, set his sights on Aphria in a presentation he gave on Monday.

Aphria, which describes itself as a producer of medical cannabis, has a market capitalisation of about C$2.6bn ($2bn), annual sales of C$44.1m and trades on the New York Stock Exchange.

Its shares were down 29 per cent at C$7.51 in early trading on Monday. The company issued a forceful denial and said it was considering its legal options against Quintessential Capital.

Mr Grego said at a conference in New York: “We believe there is something very sinister happening at this company.”

The fund, along with Hindenburg Research, alleged that several of Aphria’s recent acquisitions in Latin America, worth a combined C$280m, “raise major red flags”.

“Our extensive on-the-ground research shows that the transactions appear to be largely worthless,” said Mr Grego, who is shorting the company’s shares.

“We’re talking about a company that has virtually no sales, assets acquired at absurd valuations, and extensive evidence of insider transactions, that’s likely to have to take a giant writedown.”

The fund pointed to three of the company’s recent acquisitions — Marigold in Jamaica, Colcanna in Colombia and ABP, a pharmacy in Argentina — which were bought for a total C$280m. 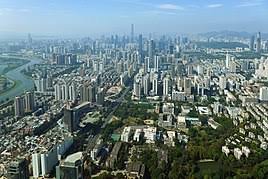 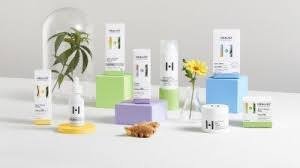 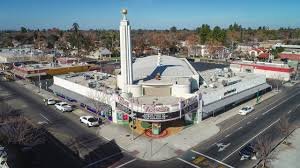 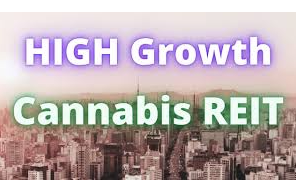 What Is A Cannabis REIT?