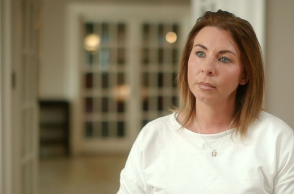 The campaigning mother is set to appear as a guest on Montel Williams’ ‘Let’s Be Blunt’ – the first UK guest ever.

She will be speaking to the A-list chat show host about her campaigning to have cannabis oil and medications provided and paid for by the NHS.

Lisa told the East Kilbride News this week: “At first I thought someone was on the wind up.

“I got a message on Facebook at first and then his producer reached out to me on LinkedIn. We had a bit of back and forth and now I’ll be on his show on Thursday.”

But despite the date, Lisa won’t be taking part in an April Fool’s prank, rather speaking bluntly with Montel about the importance of cannabis oil for the health of her son, Cole Thomson.

Television host, actor and motivational speaker, Montel is best known as host of the long-running daytime tabloid talk show The Montel Williams Show, which ran from 1991 to 2008.

However, since 1999 he has been one of the highest profile advocates for cannabis medicines in the US, using such products to effectively manage the symptoms of his chronic MS. 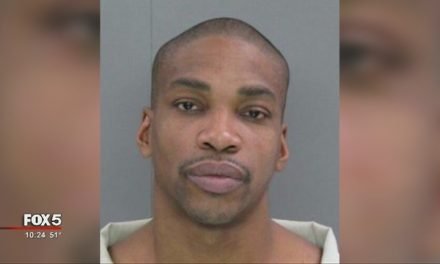 Only In Amerika: Man Sues State Saying He Should be Allowed To Spliff Up Behind Bars 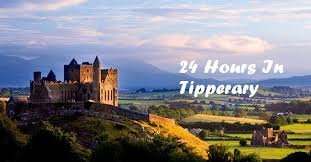 There Was An Old Lady From Tipperary Who……… 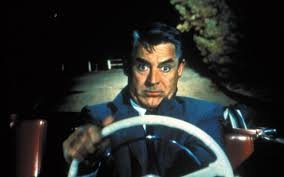 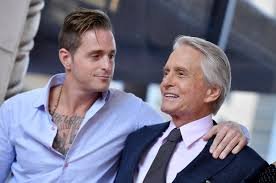