Scotland: man caught with more than £7,000 of cannabis after calling the police for help has been jailed. 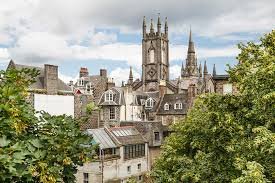 The Aberdeen Evening Express reports……..James Spink called the police following an assault at his Bridge of Don flat last November.

Aberdeen Sheriff Court was told an emergency call made was by Spink and officers subsequently visited his home on Ellon Road.

Spink appeared in the dock yesterday and admitted being concerned in the supply of drugs.

Fiscal depute Felicity Merson said the 999 call handler heard a disturbance in the background while Spink attempted to raise the alarm.

She said when police arrived they discovered glass jars filled with something green inside them.

Ms Merson said: “A number of glass jars with a green substance were found by officers.

Spink’s defence agent Katrina Clark said he got himself into debt and his ribs were broken as a result of the incident.

She said the 42-year-old was actively trying to move on from the incident and had kerbed his drug use.

Ms Clark said: “He knows he has put himself in a serious position and that custody is a real prospect.

“He is a young man who through his own use of cannabis got into debt.  Despite his best efforts to distance himself from drugs the debt remained.

“He wanted to stop his reliance on drugs and was assaulted by those further up the drug chain.  He suffered broken ribs and an injury to his head.

“Following his arrest, he fled his previous home and job to distance himself from drug dealers.

“He has been staying with his sister and has secured full-time employment.  He regrets being embroiled in the drugs scene.

“The social work report also confirms he has reduced the quantity of cannabis he uses.

Sheriff Graham Buchanan told Spink, who was convicted for a similar offence last year, did not “learn the lesson” from that.

He said: “I notice you were placed on a community payback order in April 2019.  The problem you have is that you have not learned the lesson of this previous conviction.

“Very shortly after you complete those hours you committed the same kind of offence.”

Sheriff Buchanan jailed Spink, of Lumsden Court, Huntly, for 14 months and also ordered that items seized from his home be forfeited to the Crown 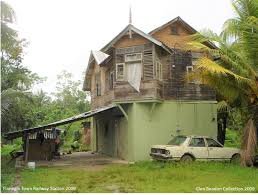 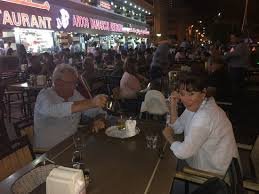 Man, fiancée get life term for selling hashish in Dubai 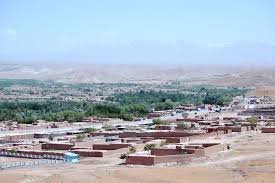 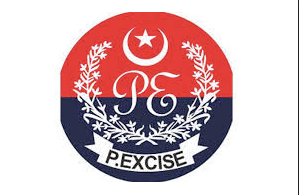