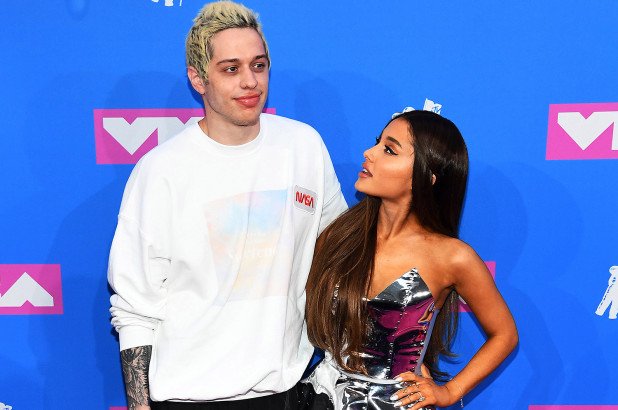 The 24-year-old Saturday Night Live star who’s engaged to Ariana Grande opened up about his drug use during an interview with Howard Stern Monday.

“There was no way I could stop,” Davidson explained to Stern when asked about why he went to rehab in 2016.

“I was like somebody has to put me in a house where there is literally nothing” Davidson continued. “I had too much access.”

However, once Davidson was in treatment, he realized “it wasn’t the weed.” “I was sober for 3 months at one point and was like this f—— sucks.”

“I don’t want to feel like this,” Davidson added before explaining that marijuana helps manage his health issues.

In 2017, Davidson revealed he was diagnosed with boderline personality disorder that leaves him depressed “all the time.”

Davidson also suffers from Crohn’s’ disease — a chronic inflammatory bowel disease that affects the lining of the digestive tract.

“I have Crohn’s disease, so it helps more than you can imagine,” Davidson told Stern.

“There was a point where I couldn’t get out of bed. I was 110 pounds,” Davidson said describing his experience with Crohn’s disease. “I also just love smoking weed.”

“I’ve been smoking weed every day for 8 years,” Davidson continued.

In June, Davidson also spoke about his stint in rehab and his decision to continue smoking.

“You can be sad and do drugs at the same time evidently,” Davidson said during an interview with Pete Rosenberg on Open Late.

“I got sober for three months and I was just like never sadder and everything was just way worse.” The comedian then joked that he immediately started smoking marijuana again after receiving his bpd diagnosis.

“I just rolled a joint and I was back immediately,” Davidson added. 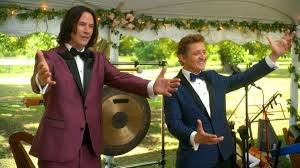 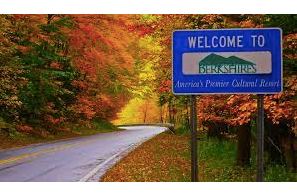 10 Weed Dispensaries to Visit in the Berkshires 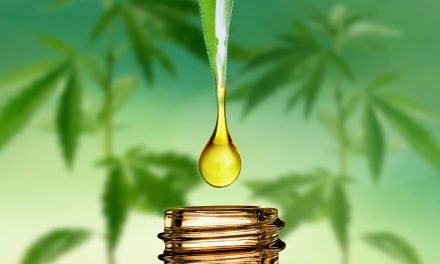 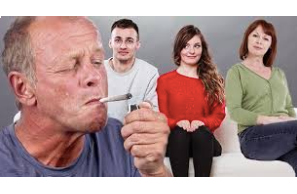