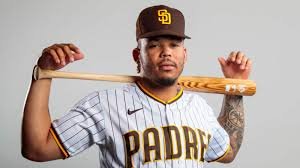 Under Georgia state law, possession of more than one ounce of marijuana (28.35 grams) is considered a felony and can carry a prison sentence of up to 10 years.

Campusano’s arrest and release on $5,000 bond was first reported by the San Diego Union-Tribune.

“We were recently notified of the arrest of Luis Campusano in his hometown of Augusta, Ga. this past weekend,” the Padres said in a statement. “We are gathering information and have been in contact with MLB and local authorities. As this is a pending legal matter, we will not have any further comment at this time.” 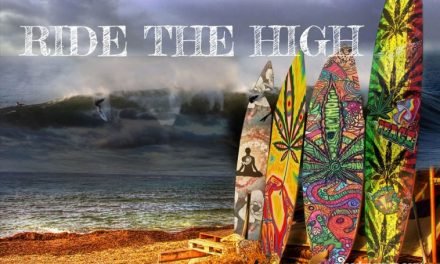 Surfing Whilst High, Probably Not The Best Idea

Big Mike Wants To Rule The World of Weed 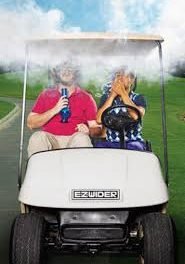 Stoned Golf … Will It Take Off ?