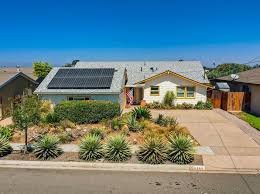 The first, at 9:14 p.m. Friday, was in the 5000 block of Mount Harris Drive, according to San Diego police Officer Robert Heims.

The delivery driver pulled over and notified the customer that he was there, Heims said. The suspect “walked up to the car, pointed a gun and demanded property from the driver,” then fled with that property southbound on Mount Everest Boulevard.

At 9:20 p.m., another marijuana delivery driver pulled over in the 4000 block of Mount Acadia Boulevard near the first crime scene, he said.

The driver notified the customer of his arrival and a suspect demanded his property at gunpoint, Heims said. “The suspect fired one shot into the car hitting the driver’s cell phone.” The suspect took property from the driver and fled northbound through an apartment complex on Mount Acadia Boulevard.

The suspect description was nearly the same in both robberies, he said. The suspect was a Black man between 20 and 30 years old, 6 feet tall, 250 pounds, wearing a black or gray hoodie, Heims said. 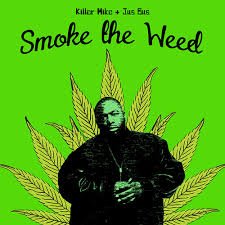 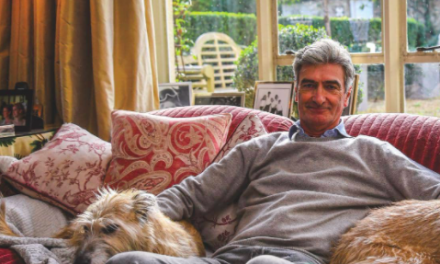 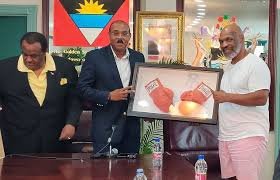 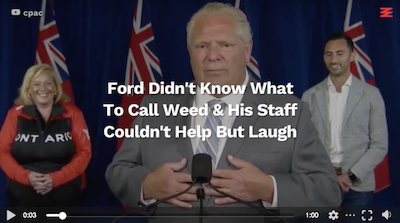 A joint, a doobie, a reefer, whatever the heck they call it nowadays.