A superpowers-giving weed comedy that almost sounds too goddamn good to be true has been acquired by New Line.

The aptly named Super High will star Andy Samberg, Common, and Craig Robinson. According to a Deadline report on New Line’s securing of the rights to the pitch, the deal for the script (production commitment included) was in the seven figures. The story—which comes from Adam Mansbach (Barry) and Shamier Anderson—is said to center on a special strain of weed that gives special powers to those who wisely choose to smoke it. In other words, Super High is a superhero stoner comedy. 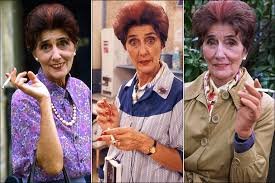 How to politely smoke weed Article: 8 Women On How Much Weed They’re Smoking In Quarantine 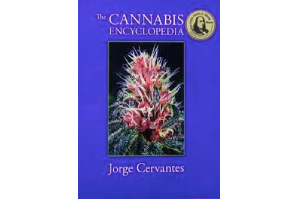