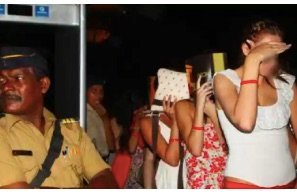 Kochi, Apr 11 (PTI) Officials of the Customs and Excise department jointly raided ”rave” parties held in some star hotels in the city and arrested four people in this connection.

Drugs including MDMA (an illegal drug that has stimulant effects), cocaine and ganja in small quantities and apparatus used for smoking weed were seized during the raids carried out in four hotels on Saturday night, officials said on Sunday.

Four people, all youngsters and professionals were arrested under Narcotic Drugs and Psychotropic Substances (NDPS) Act, 1985, they said. However, the kingpin of the rave parties, a foreign national, has managed to escape. “We are looking for him. Operation is still going on”, a top official told PTI.

The raids were carried out with the help of sniffer dogs following tip off that underground rave parties were being organised at the hotels. Customs (Preventive) Commissioner Sumit Kumar the customs had been conducting similar operations in coordination with the state Excise Department for the past few years to send a “message” to those who organise such parties and the youngsters who are their potential targets. Intelligence inputs suggested that major cities in Kerala, particularly Kochi, are emerging as “good markets” for certain foreigners to sell “drugs” by organising underground parties at hotels and resorts.

Kumar said certain foreigners based in Goa are moving to Kerala for doing illegal business through such parties. He warned that the southern state will become a hub of ”rave” parties through which the sale of drugs are done, if this scenario continues. According to officials, the state is slowly becoming a hub of drug mafia because of its vast international connections. 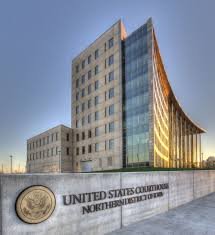 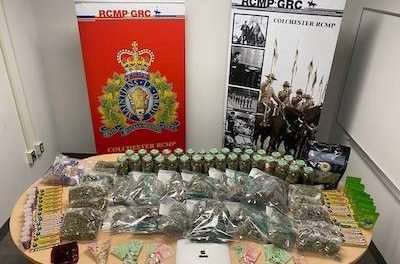 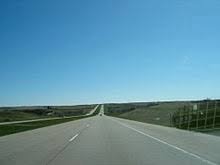 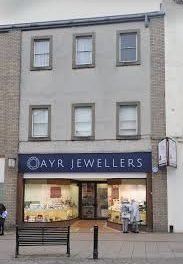 Scottish Jeweller Set Up Grow Above His Shop