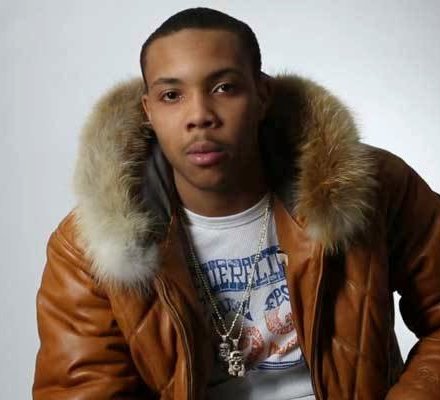 With a name like G Herbo, you’ve got to expect a little extra attention from airport security.

Otherwise known as Herbert Randall Wright III, the Chicago rapper took to Twitter Tuesday to complain about a trip to Mexico that became a lot more expensive soon after his plane landed.

“10 minutes into the trip, soon as I land, these b—–s just went in all my s–t and just found two zips,” he said in a video, referring to two ounces of marijuana, before claiming police threatened to lock him up if he didn’t pay up.

As he was making the impromptu video, someone off-screen told Herbo his head of security was required to pay another $2,000 to make the problem go away. It eventually did, along with all the supplies they brought along for the ride. “They took all my weed I’m mad as hell,” Herbo said. “I’m finna get so damn drunk this trip, now. They took the doink.”

A follow-up video a few hours later shows a forlorn Herbo still grappling with the loss. “Aye bro. You know, they took a lot of weed from me at the airport. They took it. Stressed out,” he said, while holding a vape pen that avoided detection.

“This is what got me in trouble in the first place,” he said. “This right here.” 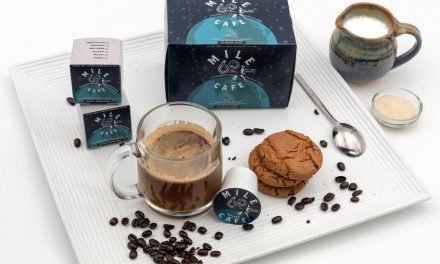 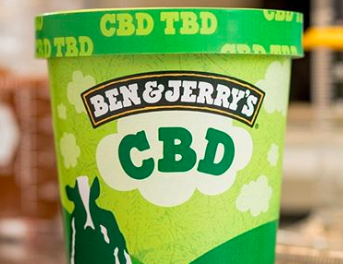 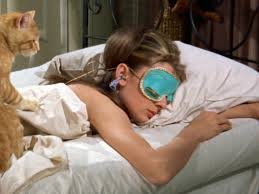 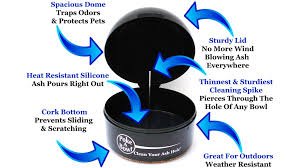 ‘Big Bang Theory’ Actor Creagen Dow On His Unique Cannabis Ashtray: It’s One Of A Kind