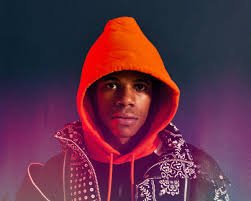 A Bronx-born rapper was arrested after cops found an arsenal of guns and some marijuana during a raid at his New Jersey home, prosecutors said Tuesday.

A Boogie wit da Hoodie — whose real name is Artist Dubose — was hit with weapons and marijuana possession charges, according to the Bergen County Prosecutor’s Office.

Law enforcement authorities executed a search warrant at the 25-year-old artist’s home in Demarest on Monday.

Officials didn’t say what their investigation was in connection to. 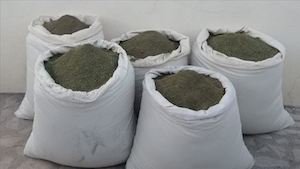 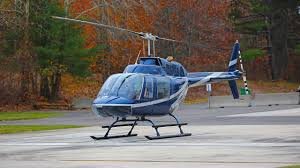 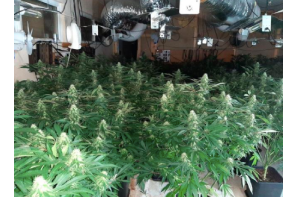 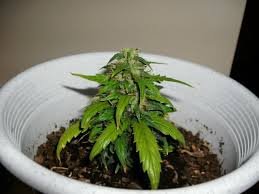