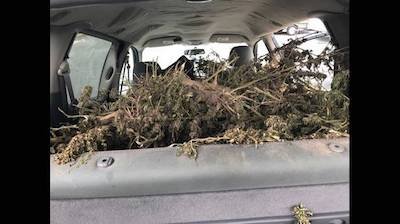 Another one of those… you couldn’t make it up

DOVER, Del. – A man was arrested after police were dispatched about a suspicious vehicle, but what was found in the vehicle was nothing suspicious. It couldn’t have been easier to see.

Dover (Del.) police arrested Jaquell McDonald, 24, after they found him driving a stolen van with over 131 lbs. of marijuana plants in the back.

Photos show the marijuana haphazardly thrown inside the van without any attempt to disguise the drugs. Officers were amused to see an air freshener in the front of the vehicle as if it could be used to throw them off the scent. 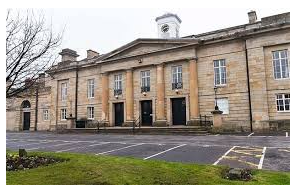 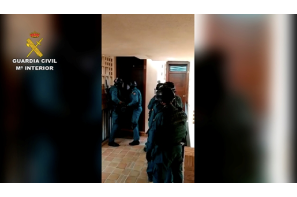 Busts of the Day

Lisbon PSP announces seizure of a ton of hashish – Portugal