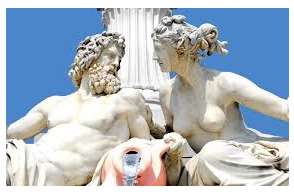 A good bored during COVID headline !

Scientists report that practices such as bondage or sleeping with a stranger have become normalised for a large minority.

People who take drugs are more likely to have kinky sex, a new study of music festival-goers has revealed.

But rather than being on the fringes of behaviour, scientists report that practices such as bondage or sleeping with a stranger have become normalised for a large minority.

Surveys of festival fans in 2016 and 2019 also revealed 68 per cent of adults had taken an illicit drug, and over half (54 per cent) had taken two or more illicit drugs and drank alcohol.

Mark McCormack, lead author of the research at the University of Roehampton, said: “Our study revisited the well-worn phrase of ‘sex, drugs and rock’n’roll’ and has proven that both recreational drug use and non-traditional sexual activities are linked and have also become the norm.”

420@oldfatlesbians is the viral weed site of the day 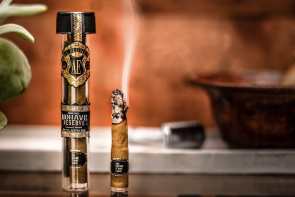 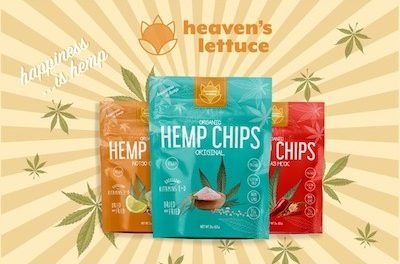 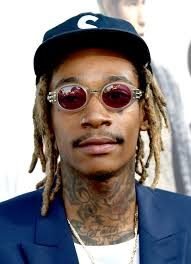 Wiz Khalifa on Utah ““I noticed that people smoke a lot of pot out there.”