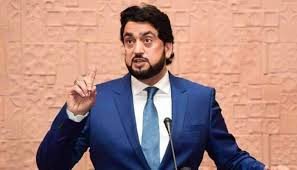 The nephew of Minister of State for Interior, Shehryar Afridi, was arrested for possession of contraband, sources informed Geo News Sunday night, in what comes as a major development considering the minister is a vocal activist against drugs.

Afridi’s nephew, identified as Talal Nadir Afridi, was arrested alongside two of his friends, and almost half a kilogramme of hashish was recovered from them, the sources added.

A first information report (FIR) was filed against the three suspects on December 11, 2018, in the Jand Attock police station.

According to the FIR, the suspects were asked to stop because authorities believed their car to be suspicious. However, they tried to escape by speeding away. After police gave chase to their vehicle, they were eventually cornered and 507 grammes of hashish were seized.

Talal Nadir Afridi gave his current address as Minister Colony in Islamabad, according to the FIR.

The suspects were arrested and sent to jail, Mohammad Rizwan, an investigative officer, said while speaking to Geo News. He said he did not have any information as to whether the suspects had been bailed out or not.

Sources, however, said Talal Nadir Afridi had been bailed out.

The Ministry of Interior responded to the news of Tala Afridi’s arrest and said everyone, regardless of whether they are a minister, adviser or a member of the ruling Pakistan Tehreek-e-Insaf (PTI), were equal in front of the law. 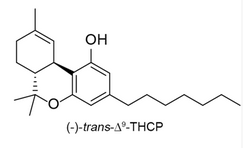 Can It Be True? New Cannabinoid Found With 30x the Potency of THC 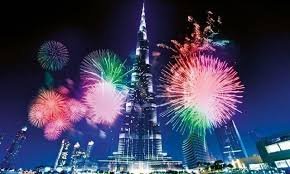 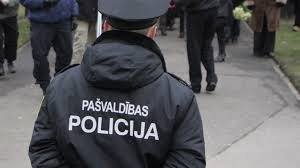 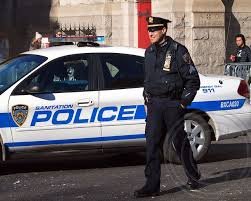