IN a series of operations to catch drug traffickers over 9 tons of hashish have been seized by the Guardia Civil.

The beach of Almerimar saw a van and two SUVs intercepted with over 100 fuel bottles and nearly 100 hashish bales seized. Six people were also arrested

In Adra one arrest was made and over a ton of hashish was intercepted. Meanwhile, the Carboneras operation resulted in a seizure of more than 50 bales totalling over 1.5 ton.

With additional raids the Guardia Civil seized a total of over 9 tons of hashish, multiple vehicles and detained 10 people. They also recovered one firearm in this very successful series of raids. 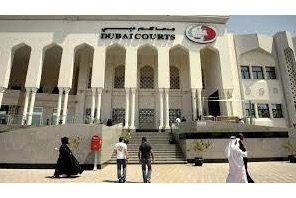 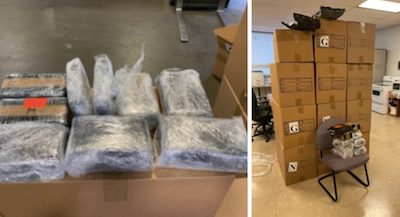 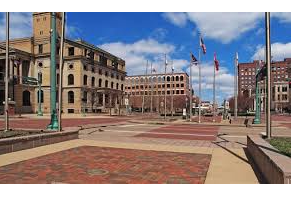 Ohio: Canton man sentenced to 22 and a half years for possession with intent to distribute 16 pounds of meth, marijuana, heroin, LSD and possession of a semi-automatic pistol