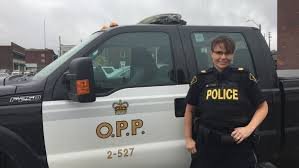 Ontario Provincial Police have had a successful summer busting grow-ops across the province, seizing more than $143 million in illegal cannabis.

The provincial force sent out a news release on Thursday announcing that it had taken down several “criminal enterprises” and made 195 arrests. The operations were taking advantage of Health Canada’s cannabis production system.

Det. Insp. Jim Walker, a member of the OPP Organized Crime Enforcement Bureau and part of the Provincial Joint Forces Cannabis Enforcement Team, said in the release that the criminal operations were diverting cannabis to the illegal market.

Between July 1 and Oct. 15, investigators searched 52 sites across the province, 24 in the east region alone. They seized more than 122,000 cannabis plants from the sites. Police said they even seized 7,000 plants from one location.

Numerous operations were found in the Frontenac County and Lennox and Addington County areas. At the end of September, six people were charged and 90 kilograms of processed cannabis was seized on a property on Battersea Road, northeast of Battersea.

A few days later, police found another 600 plants and 700 being harvested at a property on Rattie Road in Stone Mills Township. Four people were arrested at the location and $3,000 cash was seized.

Walker said these grow-ops affect more than residents may know.

“Organized crime is firmly entrenched in the production, distribution and sale of illegal cannabis,” Walker said. “From concerns regarding public safety and environmental contamination to human trafficking, the impacts that these large-scale criminal cannabis production sites have on our communities cannot be understated.” 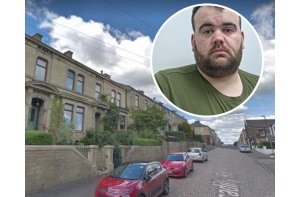 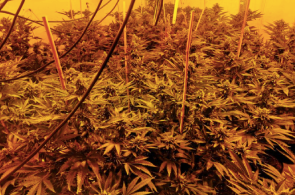 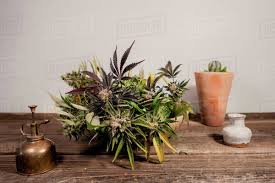 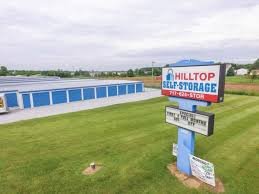