NZ – Kawhia shooting: Accused sold ‘pounds’ of cannabis from family property, but denies he sold it from ‘home’ 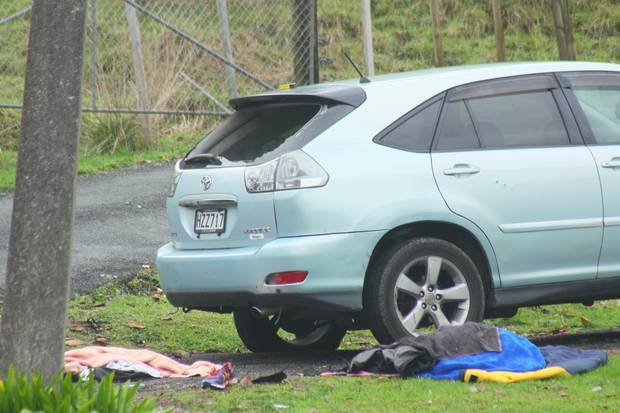 A man defending serious charges after the violent break-in of his home, has admitted selling “pounds” of cannabis from his family property, but not his house.

In the afternoon session in the High Court at Hamilton today, crown prosecutor Jacinda Hamilton began questioning Orren Scott Williams around how much cannabis he’d sold, and where from, as he sat in the dock.

When asked if he was dealing drugs from home, he replied “I don’t.”

Hamilton put it to him that he had been selling cannabis in large amounts, which he accepted.

Those large amounts were “pounds”, or what he’d dubbed “elbows”, which he also accepted, but added they weren’t for him.

He was instead dealing it on behalf, he said.

In their opening to the jury last week, the crown alleged that Williams knew the four burglars, two of whom were armed, were there to steal two large rubbish bags of cannabis.

After a scuffle inside the house, then men ended up leaving and were shot by Williams, one fatally.

In court today, after initially disputing he sold “pounds” of cannabis in “multiple quantities” he accepted that he would sell “two or three” pounds at a time.

Text communications with a friend showed he would sell him three pounds “at a push” for $9600. 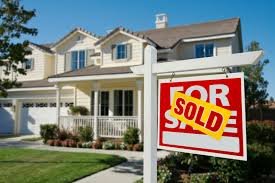 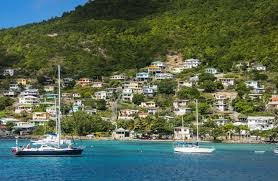 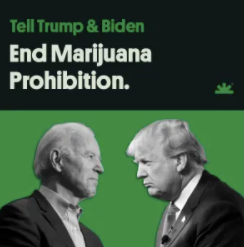